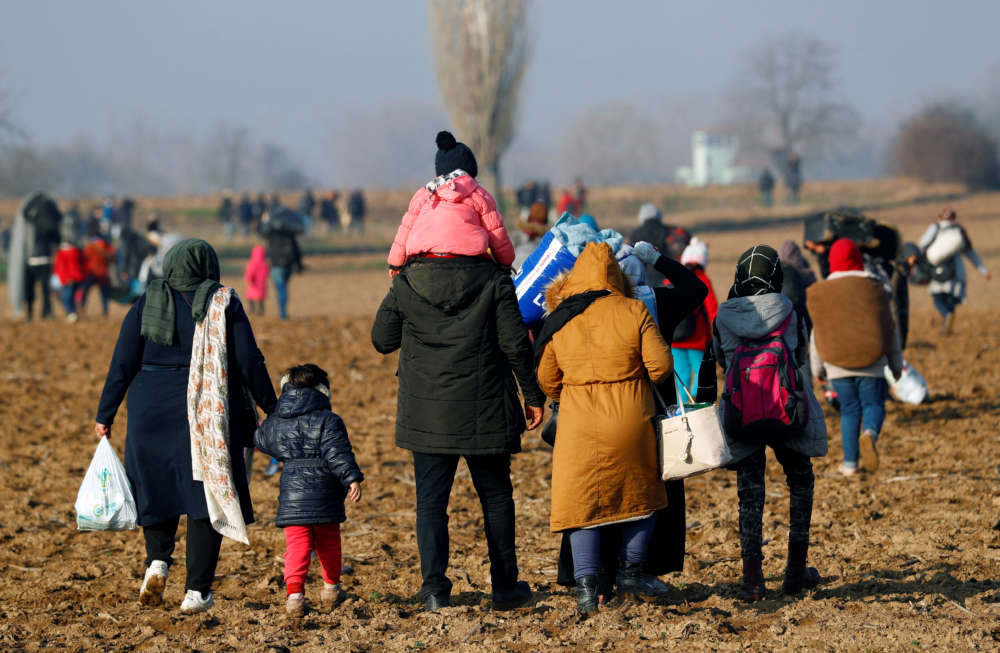 Days after the tragic developments at the borders of Greece with thousands of migrants coming from Turkey, Nicosia on Sunday announced it is sending security forces to help Athens.

The two leaders two discussed the developments over Turkey’s migration policy as well as the incidents taking place at the borders between Greece and Turkey and the increasing migration flows in Cyprus, it added.

Koushos also noted that Cyprus is sending forces to Greece to help it protect its borders which are also Europe’s borders – something that Mitsotakis has accepted.

Anastasiades and Mitsotakis agreed on the stance they will keep during a phone discussion they will have on Sunday evening with the President of the European Council Charles Michel in light of the imminent talks in Brussels between Michel, Turkish President Tayyip Erdogan and German Chancellor Angela Merkel.

Turkey said on February 28 that it would not stop migrants crossing its borders into Europe, saying it could no longer contain the millions it already hosts and the prospect of a fresh influx from fighting in northwest Syria.

Since then, teargas and smoke bombs have been fired across Turkey’s border with Greece daily as migrants seek access to European Union territory.