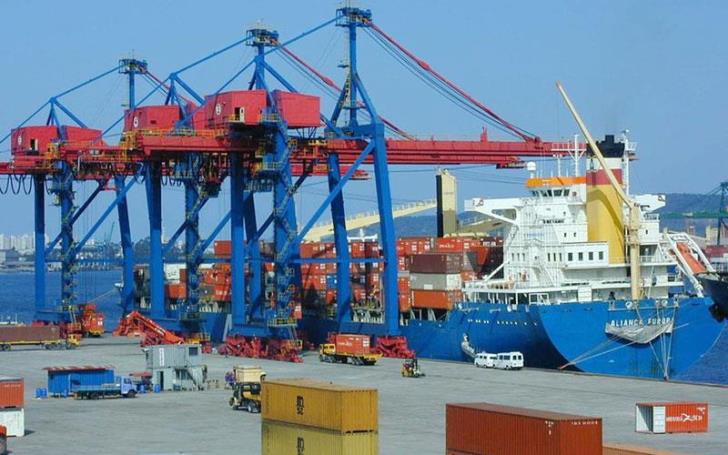 The IMO chief has described Cyprus as one of the most successful shipping states with a significant contribution to global shipping, according to Shipping Deputy Minister Vassilios Demetriades.

Demetriades held an online meeting late on Wednesday with Secretary General of the International Maritime Organization (IMO) Kitack Lim with whom he discussed about the global shipping industry and the challenges it faces.

A press release also said Lim praised Cyprus` constructive stance and active participation in the deliberations of the International Maritime Organization, especially for the protection of the marine environment.

As well as in the prevention of marine and atmospheric pollution from ships, and for the updating of the IMO strategy for eliminating coal from shipping in a sustainable and realistic manner.

Kitak Lim accepted an invitation to attend and address the deliberations of Maritime Cyprus 2021 that is to take place on October 10 to 13.

The two men discussed issues related to the green transformation of shipping and the various initiatives that are underway at European and international level.

Demetriades stressed that Cyprus attaches great importance to the regulatory role of the IMO in the protection of the marine environment and informed him about the environmental incentives plan recently adopted by Cyprus.

The aim, he added, is to encourage the shipping industry in its efforts to reduce the impact on climate change while ensuring the competitiveness of the sector.

They also discussed problems in the shipping sector due to the pandemic. The Secretary General welcomed the actions undertaken by Cyprus, both to facilitate the change of crews and the repatriation of thousands of seafarers and the proposal of Cyprus to formulate a vaccination program for seafarers worldwide, which he described as very interesting.

Demetriades underlined the readiness and determination of Cyprus to work with the international shipping community to find an effective and practical solution to provide seafarers with vaccines.

The Deputy Minister referred to the increase in piracy incidents against ships in West Africa and especially in the Gulf of Guinea, and said that the IMO should take initiatives to find a lasting solution on an international level.

Cyprus, he stressed, is ready to assist in a coordinated effort on this major issue that poses problems to the shipping industry.