Cyprus in talks with tourism partners amid hopes of July start 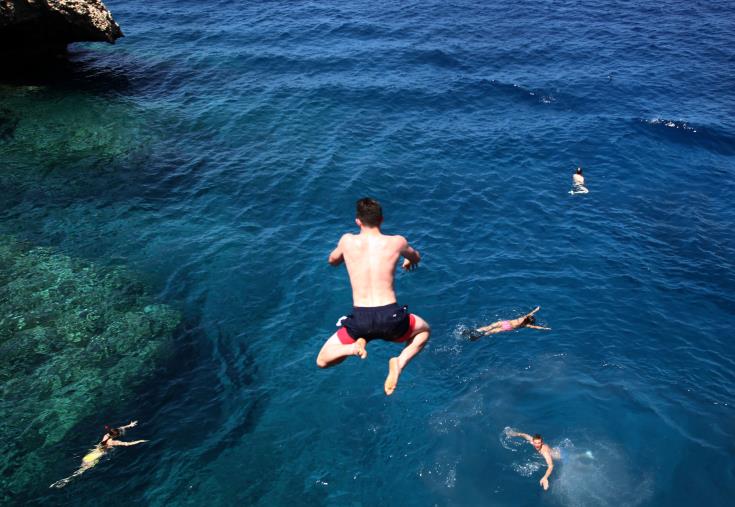 Deputy tourism minister Savvas Perdios is holding intensive consultations with tourism partners abroad, aiming to formulate a picture by the end of May of how the island’s tourism industry will work.

Perdios told CNA that over the next two weeks he will hold consultations with travel organisers and airlines. The consultations will take place in the presence of both the Ministry of Transport and the Cyprus’ airports management company Hermes.

“The effort is to ensure connectivity with as many countries as possible in a very difficult situation,” he said.

General consultations had taken place three weeks ago, but now specifics can be discussed with Cyprus explaining that it is doing well regarding the COVID-19 pandemic and will soon be open for scheduled flights and tourism, he said.

Contacts are also being made with travel agencies from countries such as Germany, Austria, Switzerland, Greece, Israel and Denmark which are expected to open earlier than traditional tourist markets such as Britain, Russia and Sweden.

However, although the traditional markets would most probably open later, the Deputy Ministry is also discussing with tourism partners in these countries, aiming to attract tourists at the end of the summer season and even in winter.

He also clarified that it is not enough for Cyprus to be ready to receive tourists from these countries, but the countries of origin should also be ready. He added that in the coming weeks, they expect travel advisories from different countries.

The number of hotels that will operate in the summer depends on the data that will be formed by the end of May, as well as health protocols for the operation of the hotels, to be issued soon by the Ministry of Health.

“By the end of May, we will have the whole picture of how the tourism industry will function and the markets in which we will be able to rely directly and in the medium term,” he said.

The Deputy Minister said that the goal is Cyprus to open for tourists on July 1 and based on the current epidemiological data in Cyprus this is feasible. However, he clarified that much would depend on the situation abroad.

Perdios estimated that July would be a slow month for tourism and noted that a 70% drop for the whole year compared to last year is expected, both in terms of arrivals and revenues.

“What we are trying to do is to secure the remaining 30% so that as many people and businesses as possible can operate,” Perdios said.

However, he concluded, it is important to understand the difficulty of the situation.