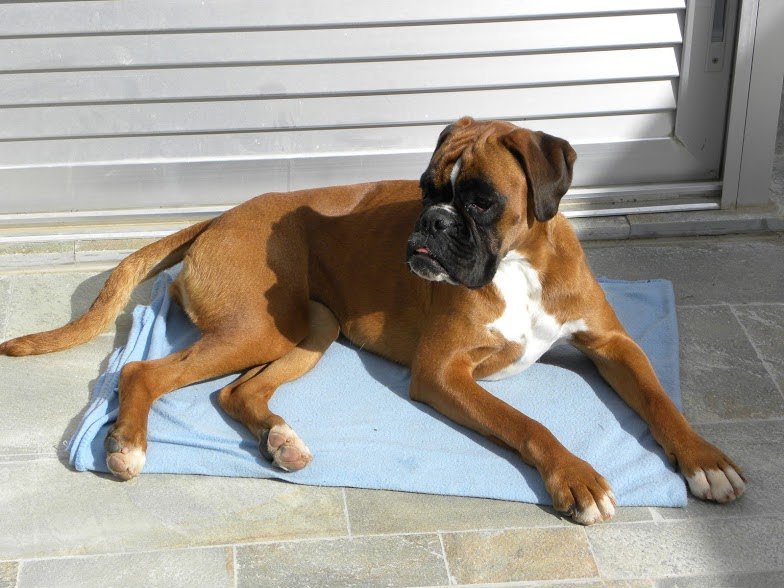 Hundreds of pedigree dogs are imported into Cyprus just as thousands of strays are being rehomed abroad by beleaguered animal welfare organisations trying to deal with the overwhelming number of abandoned dogs in Cyprus, Phileleftheros reported on Tuesday.

Vet services figures also show that thousands of stray dogs are making the trip in the opposite direction as part of rehoming campaigns by animal welfare associations.

Thousands of dogs are abandoned in Cyprus every year, stretching the resources of volunteers at animal shelters.

The majority of dogs were rehomed in the UK, Germany and the Netherlands.

Kadis said that rehoming of dogs abroad by animal welfare services is carried out under the supervision of the Veterinary Services.