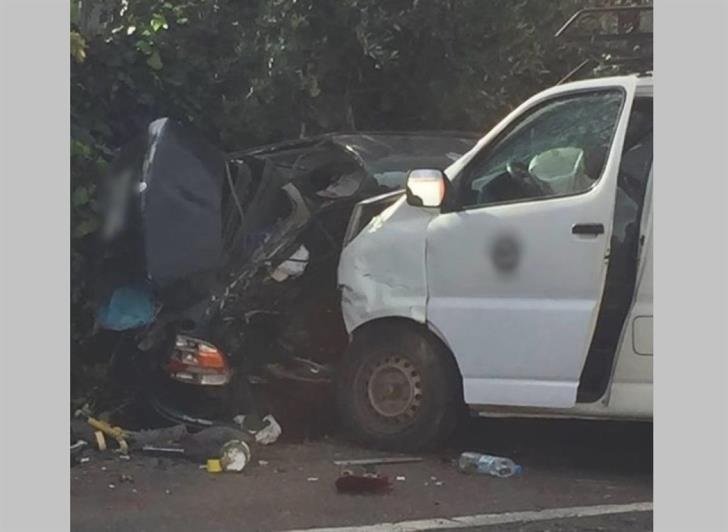 Cyprus’  percentage in fatalities in collisions involving a goods vehicle is among the highest in the EU according to figures included in a report for 2018 of the European Transport Safety Council.

This percentage is the highest in the EU along with Finland and Belgium.
56% of those fatalities occurred on urban roads, 32% on secondary roads and 12% on motorways. This is also the highest number in the EU.

The report shows that a quarter (25%) of road deaths in the European Union are the consequence of a collision involving a goods vehicle.

Last year, the EU agreed to increase the minimum safety standards for new lorries from 2026 by, for example, enabling drivers to see other road users more easily through larger windscreens and transparent panels in doors, and by requiring pedestrian and cyclist detection systems.

As the detailed technical specifications for these standards are currently being worked out, ETSC is calling for high standards to be implemented.  In the short term ETSC recommends local authorities to follow the example of cities like London, by granting lorries access to city centres based on their level of safety.

ETSC is also calling for road infrastructure that better protects vulnerable road users from interaction with goods vehicles, such as separated cycle lanes.

Antonio Avenoso, Executive Director of ETSC pointed out that in the last few weeks of the COVID-19 pandemic we have seen cities across Europe rapidly adapting road infrastructure to meet increased demand for cycling and walking.  This shows, he said, how relatively simple it is to introduce life-saving measures, and also how important political will is to making change happen quickly.

“Road deaths kill a million people globally every year.  This new public health crisis brings with it an opportunity to remake our transport system in a way that boosts health, reduces injury and frees up much-needed capacity in our health systems for the long term,” he said.

ETSC is also recommending a range of other measures to increase safety in goods transport covering the main risks of inappropriate speed, drink driving, fatigue, distraction and failure to wear a seatbelt.  The recommendations cover EU institutions, EU member states, other European governments as well as local authorities.