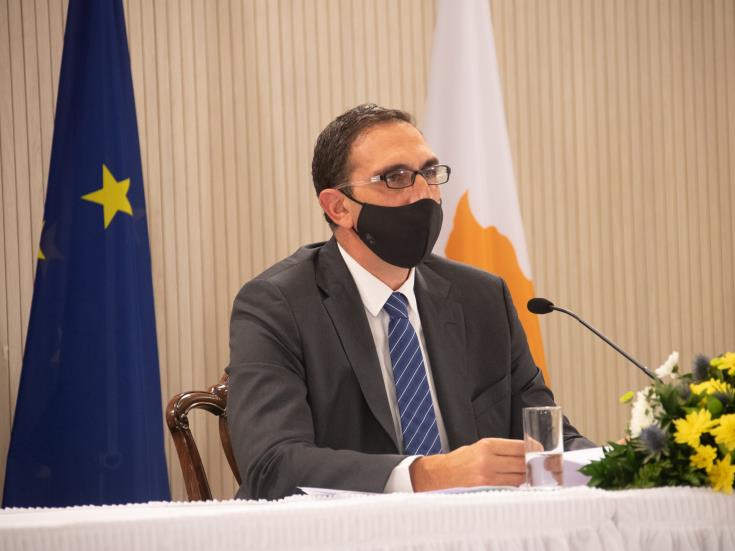 Cyprus Minister of Health Constantinos Ioannou conveyed his intention on Friday to leave the Ministry to President of the Republic of Cyprus Nicos Anastasiades.

Ioannou made the remark when invited to comment on the possibility of him being removed in the framework of an imminent government reshuffle.

He said “I have already talked with the President and expressed my intention to step down”, when asked about it during a press conference of the Health Security Organisation on the occasion of second anniversary of the introduction of the General Health System.

“We have already had a discussion about it and are expecting to see who will undertake the Ministry so we can proceed with the rest”, the Minister added.

Asked if he knows who will replace him, Ioannou said he is not aware, adding “this is the President of the Republic’s decision”.