Cyprus has third most seaside hotels among Med islands 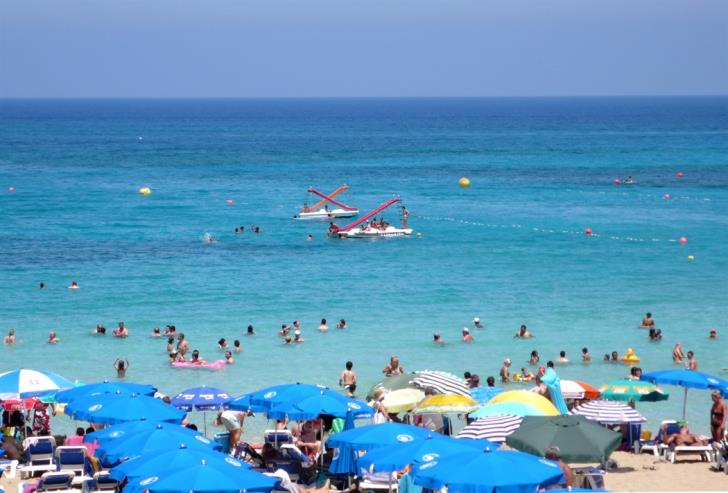 Cyprus is ranked third among Mediterranean islands as regards the number of seaside hotels after Sicily and Crete, the Cyprus News Agency said on Thursday.

According to the specialised hotel search engine www.travelmyth.gr, Sicily  — which is the biggest island in the Mediterranean — has the largest number of hotels on the sea with 735.

Crete is ranked second with 677 seaside hotels which represents 22.5% of all coastal hotels in Greece.

Cyprus, the Mediterranean’s third largest island, was ranked third with 309 seaside hotels, which is eight more than fourth ranked Majorca. Sardinia came in fifth with 285.

Then comes Corfu and Rhodes with 255 and 227 respectively while Corsica is ranked eighth with 126. Making up the top ten are Naxos with 125 and Zakynthos with 102.

The category “Seaside Hotels” is one of 77  used by Travelmyth. It applies to hotels that are in front of a beach, even if there is a street or road in between, provided there is no other building. The beach must be accessible and suitable for swimming.