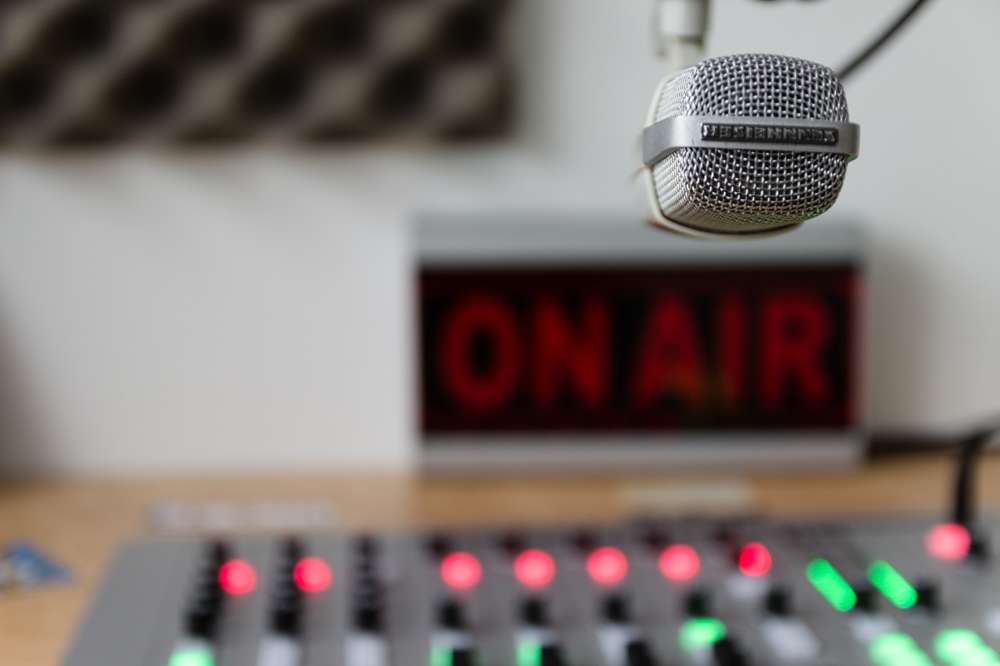 Cyprus had the third highest share of radio broadcasting enterprises per million of the population in the European Union, according to 2017 figures published by Eurostat on Thursday.

The drop mirrors an EU-wide trend. Eurostat figures show there were 5017 enterprises operating as radio broadcasters across the EU in 2017. This is 300 fewer than in the previous year and 11% fewer than the 5641 enterprises in 2013.

The number of persons employed in this sector also varied greatly across the EU Member States. Germany employed 8727 persons in the radio broadcasting sector whereas in Slovakia just 63 persons were employed in the same sector in 2017.

The number of persons employed as a percentage of total employment is low in all EU Member States, ranging from 0.10% in Greece and Sweden to almost zero in Czechia and Slovakia. 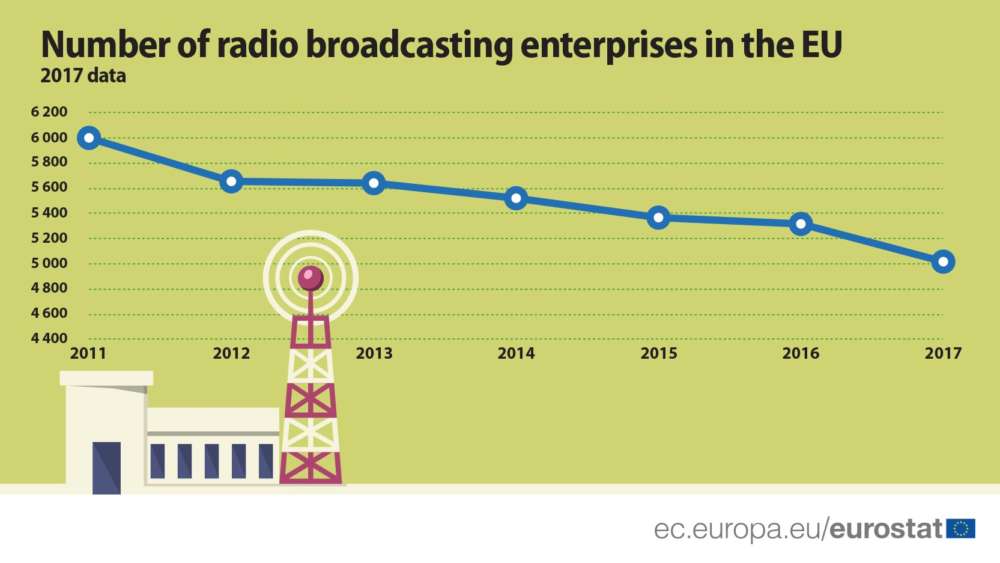