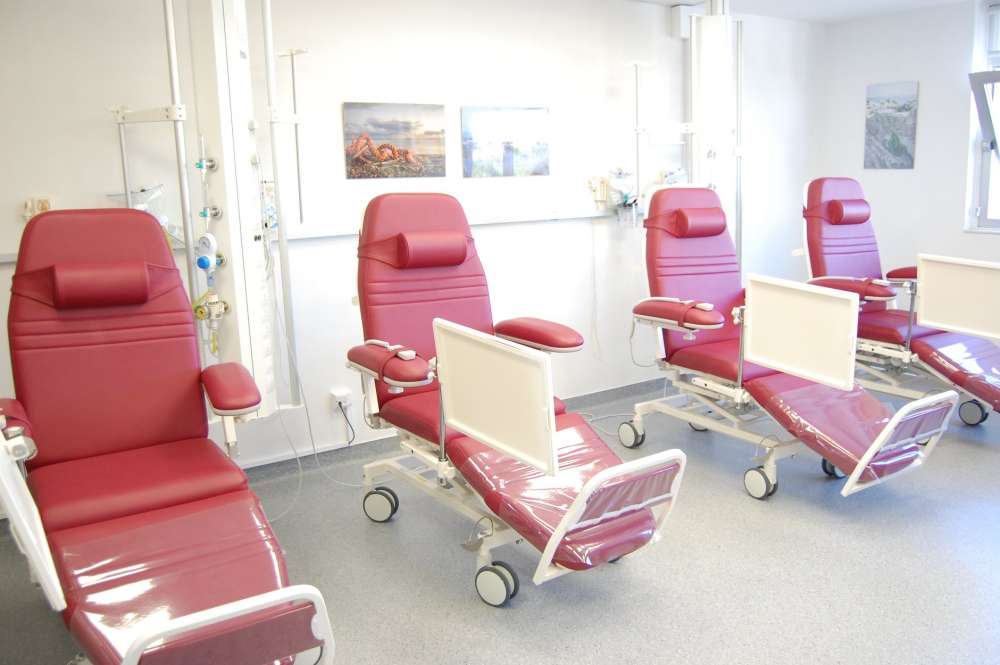 Cyprus has the highest rate of blood donors in the world in terms of population, a Health Ministry announcement said on Wednesday.

Around 9% of the country’s population are registered blood donors, placing Cyprus in the top spot in the world, the Ministry said in anticipation of the World Blood Donor Day on June 14.

Cyprus is one of the 62 countries worldwide which covers all of its blood needs with 100% voluntary donations. The number of blood donations, especially by young people, increased by 20% in the past five years, it added.

On occasion of the World Blood Donor Day, NGO Reaction, Bank of Cyprus and the Cyprus Blood Establishment are organising an open voluntary blood donation at the Presidential Palace on June 14 from 10:30 am to 2:30 pm.

An event to honour blood donors will follow at a later stage, the Ministry said.

According to the World Health Organisation, statistics in the last decade show that about 250 million people a year are affected by emergency situations and need blood transfusions.

More than 70,000 blood units are needed per year in Cyprus, which corresponds to approximately 300 blood donors a day.