Cyprus has requested technical assistance from EU on oil spill 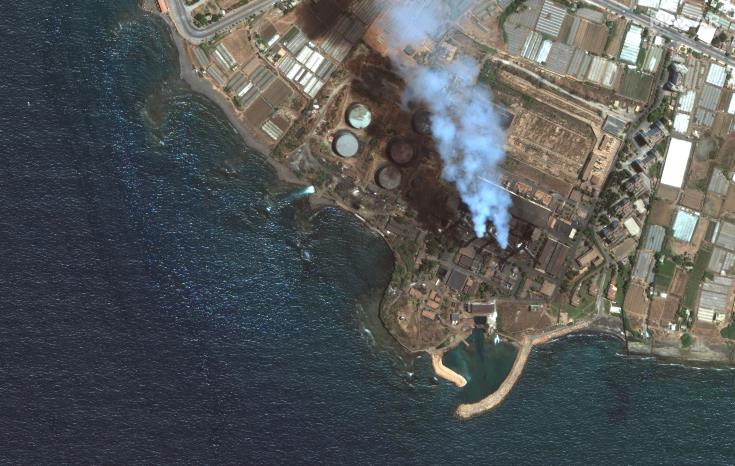 Cyprus has requested technical assistance from the European Maritime Safety Agency (EMSA) regarding the oil spill forming between Cyprus and Syria, close to the Karpasia peninsula, after an accident at a Syrian refinery.

According to a Commission spokesperson, the EMSA has also offered Cyprus the use of an oil recovery vessel. The spokesperson also called on all relevant countries to activate the existing framework of collaboration against oil pollution under the Barcelona Convention for the Protection of the Marine Environment and the Coastal Region of the Mediterranean, which has been signed by all countries in the region.

Commission spokesperson Tim McPhie said that Brussels is “very concerned about the potentially serious environmental impact which could come from this oil spill from a refinery in the Syrian town of Baniyas”.

He added that the Commission understands that the Cypriot authorities are following the issue closely and are ready to act.

“Cyprus has requested technical assistance from the European Maritime Safety Agency through the EU Civil Protection Mechanism, and an oil recovery vessel from the agency is being offered to Cyprus and that’s currently being mobilised in the relevant seas” said the spokesperson, who was responding to questions during the press midday briefing in Brussels.

By gavriella
Previous article43-year-old in prison for hitting and abandoning two pedestrians
Next article256 new cases of COVID-19, four deaths on Wednesday