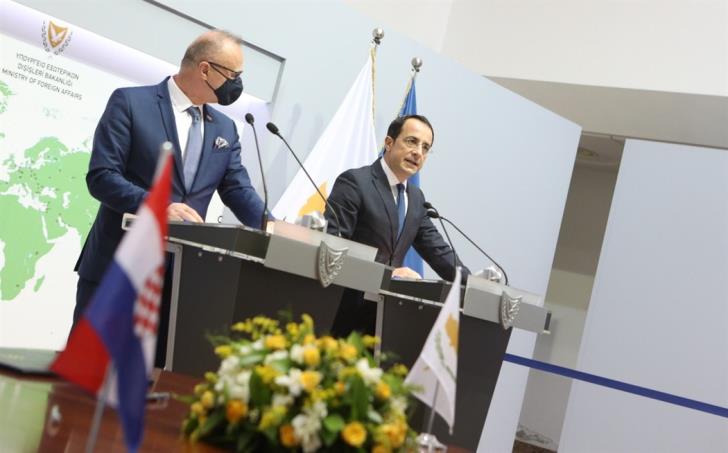 Cyprus has very low expectations from the upcoming European Union summit which is to primarily focus on the bloc’s relations with Turkey, informed sources told Philenews.

Foreign Minister Nikos Christdoulies is already in Brussels for Monday’s meeting of the EU’s foreign minister preparing the ground for the leaders’ summit on March 25-26.

The leaders will discuss the situation in the Eastern Mediterranean based on a draft report by High Representative Josep Borrell on the conclusions of the European Council in December 2020.

Borrell’s report will address these topics through a positive and a negative agenda with insiders saying a compromise solution is the goals.

And this despite calls by Nicosia an Athens for the bloc to take a hard stance on Ankara and for European leaders to stop the stick and carrot policy over Turkey.

Nicosia and Athens call on the EU to go a step further and impose harsh sanctions that would shake Turkey’s economy – but this seems an unlikely scenario this time around.

In the meantime, the leaders’ summit will now be held via video conference due to the increase in coronavirus infections across Europe.

This was announced on Sunday by European Council President Charles Michel who chairs EU summits.

A third wave of COVID-19 is increasing daily infections due to highly contagious coronavirus variants that are forcing governments to restrict lives again.