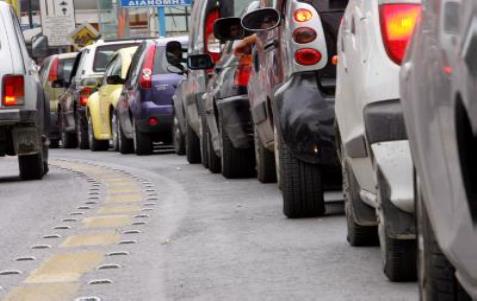 Cyprus had the largest share of cars running on petrol rather than diesel or alternative fuels according to figures published by Eurostat on Thursday.

The use of alternative fuels, such as electricity, natural gas, biofuels and others, was highest in Poland (15%), Lithuania (9%), Italy and Latvia (both 8%). 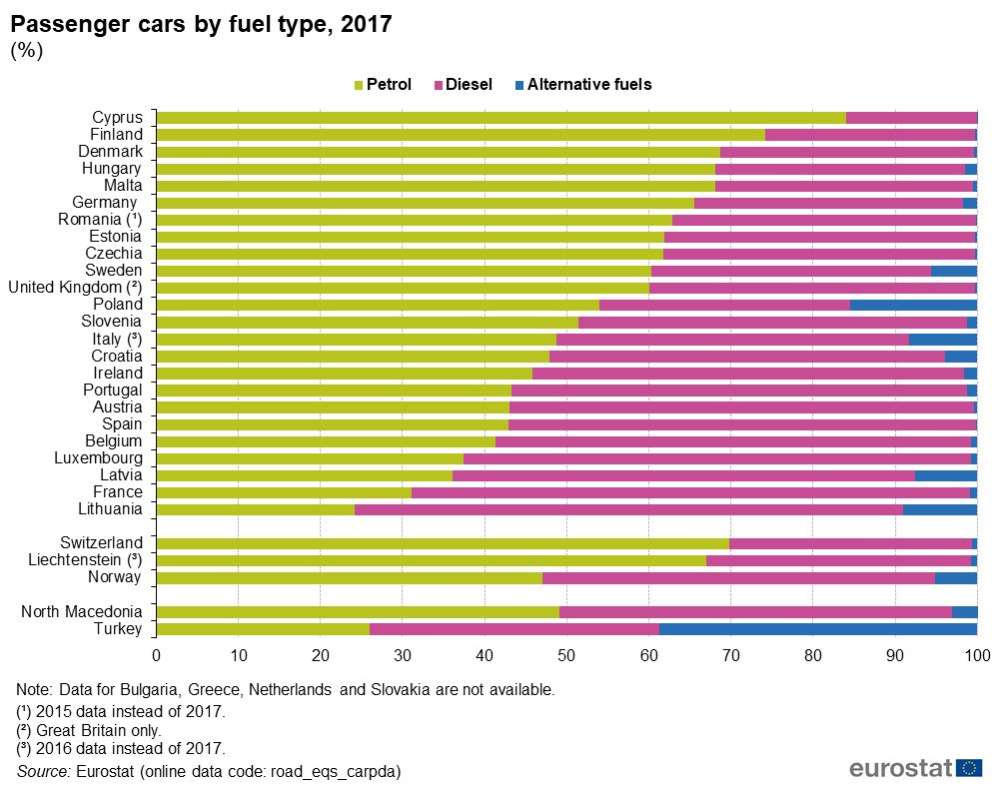 Note: The category ‘alternative fuels’ may be overestimated in some countries due to the lack of accurate data sources.