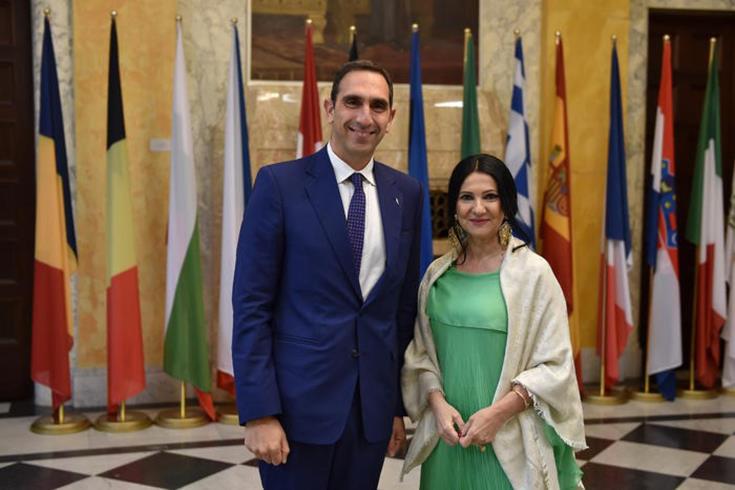 As a small state, Cyprus faces difficulties in accessing innovative medication, Health Minister Constantinos Ioannou told his EU counterparts during an informal council meeting in Bucharest that took place between April 14 and 15

Addressing the council meeting on the subject matter of all patients full access to medication Ioannou expressed Cyprus` support in the efforts to facilitate access to innovative medication.

He explained that because of its small size Cyprus can secure innovative medication at much higher prices compared to bigger member states and as a result Cypriot patients have a limited access to innovative treatments.

In order to address these difficulties, the press release adds, the Health Minister noted that Cyprus is taking steps on a national level, developing cooperation with other member states in order to ensure that Cypriot citizens will have the same level of medical care as other European citizens.

During a working lunch and a discussion of combating hepatitis Ioannou informed his EU counterparts that Cyprus has prepared a national action plan to eradicate hepatitis C, which is expected to be tabled before the Cabinet for approval.

In particular, during Ioannou`s meeting with Greek Health Minister Andreas Xanthos a review of current bilateral cooperation mechanisms took place, with an emphasis to the two countries` participation in the Valetta Declaration as well as their bilateral cooperation on negotiating the price of medication, the press release concludes.

By In Cyprus
Previous article
Production in the construction sector increased by 2.3% in EU
Next article
Hoteliers want more staff, told to offer better wages