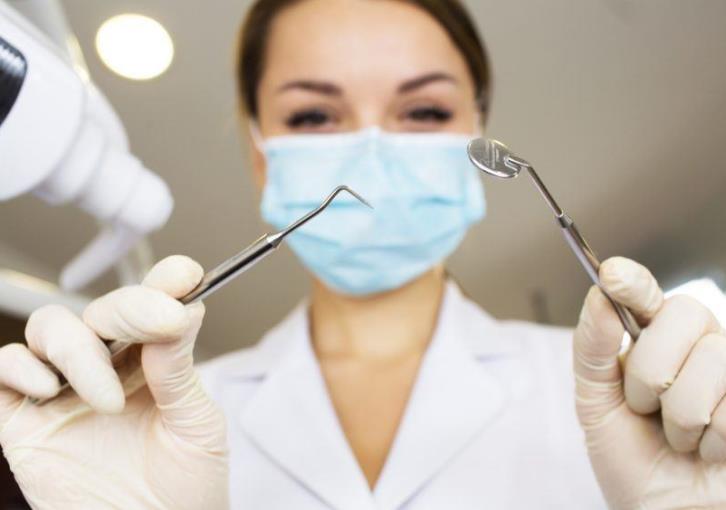 Cyprus has the third highest number of dentists as a proportion of the population in the EU.

There were large variations in the share of dentists per 100,000 inhabitants among the Member States: Greece recorded the highest share (123 dentists licensed to practice), followed by Bulgaria and Cyprus (112 and 104 practising dentists respectively).

The lowest proportions were found in Poland and Malta (33 and 47 practising dentists respectively) and Slovakia (50 professionally active dentists). 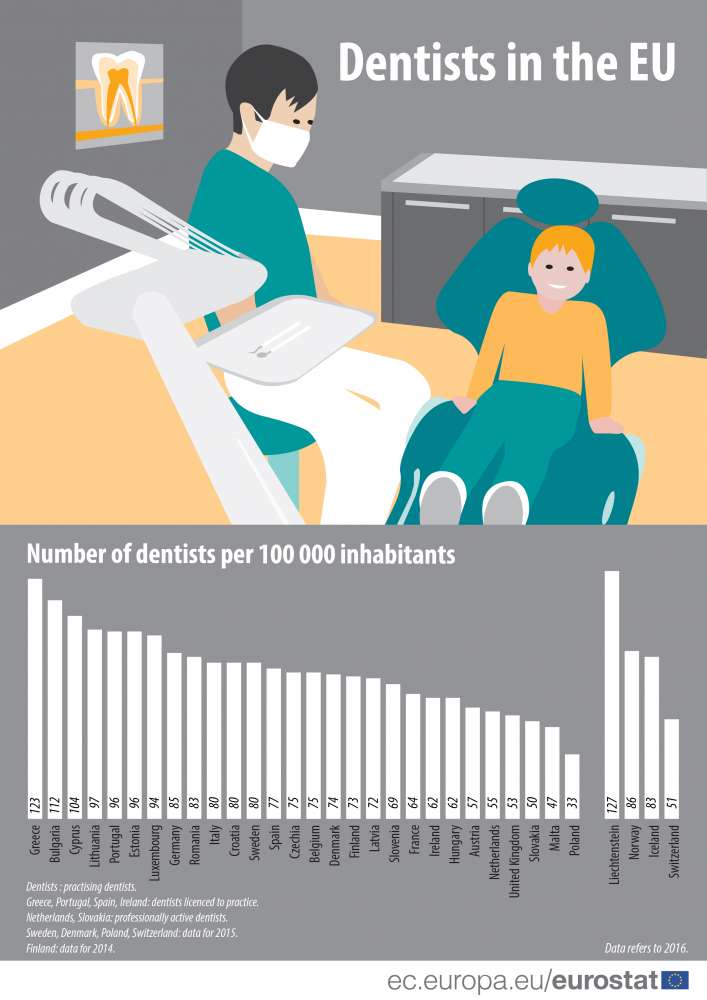 Cyprus was ranked 10th though Eurostat noted that there was a significant increase in the number of practising pharmacists in Cyprus between 2011 and 2016 (from 24 to 90 per 100,000 inhabitants)

To read more interesting facts and discover what is behind these figures, please see the Statistics Explained article on Healthcare personnel statistics – dentists, pharmacists and physiotherapists.