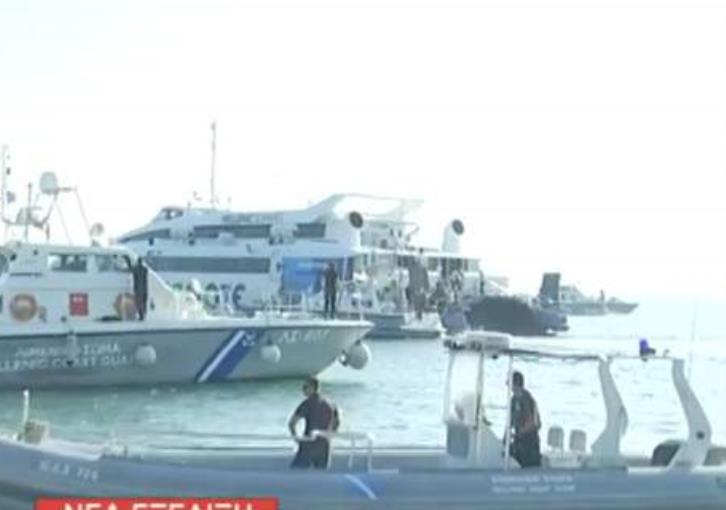 Israel welcomes Cyprus’ efforts to reinstate the Cyprus-Greece maritime passenger link and the possibility of extending the connection to Israel.

A possible extension of the Cyprus-Greece sea connection with Israel will create a new market for tourism between Cyprus, Greece, Israel and Europe, according to a press release on Sunday by the Deputy Ministry of Shipping.

It also said that in a recent online meeting the Israeli Minister of Transport and Road Safety Merav Michaeli and the Deputy Minister of Shipping of Cyprus Vassilis Demetriades focused on this possibility.

“They first reaffirmed the excellent relations between Israel and Cyprus in the field of maritime transport, pointing out that they will be further strengthened for the mutual benefit of both countries,” it said.

“The discussion then focused on Cyprus` efforts to establish a maritime passenger connection between Cyprus and Greece through an open tender,” it added.

Michaeli and Demetriades shared the view that the possibility of extending the Cyprus-Greece maritime connection with Israel will facilitate the free movement of persons and will enrich the available options for transportation between the three countries, which are currently limited to air transport.

It was recognised that the sea connection will also serve the needs of special categories of citizens who are unable to travel by air either because of medical reasons, age or aerophobia.

The Israeli Minister of Transport and the Cypriot Deputy Minister of Shipping also stressed that the creation of an alternative way of transporting passengers by sea is a more environmentally friendly option in relation to air transport.

By Annie Charalambous
Previous article
New UNSG’s special envoy in Cyprus Colin Stewart: Who is Who
Next article
Turkey’s Varosha illegalities under scrutiny by EU Foreign Affairs Council on Monday