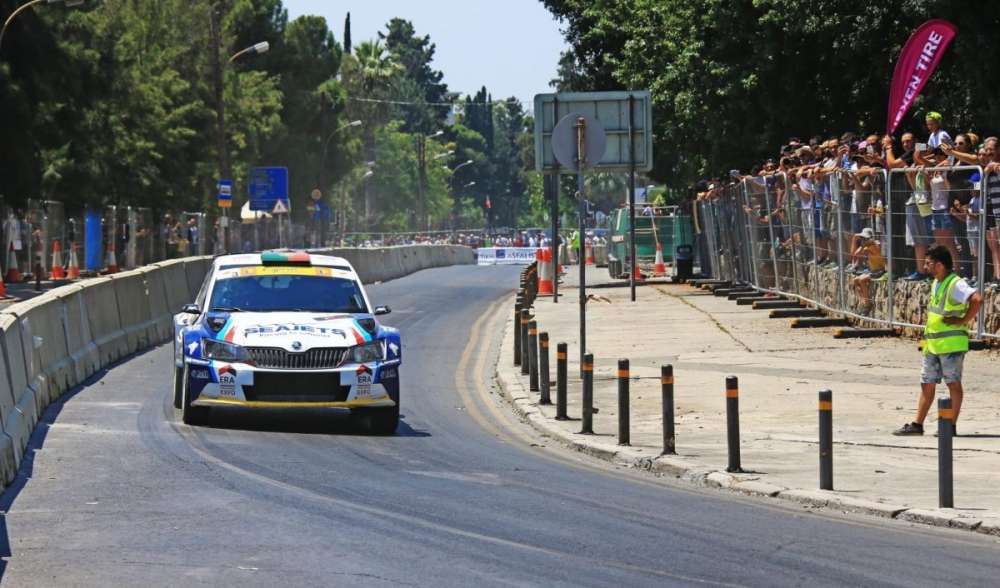 The Cyprus Rally is back and motor racing fans all over Cyprus are preparing for the major sporting event.

The Rally will take place from September 27-29 and is the only rally to host two regional FIA championship rounds.

According to the Cyprus Rally official website, all the big names of the sport will be in Cyprus including the three main contenders for the world championship Chris Ingram, Alexey Lukyanuk and Lukasz Habaj who will battle it out on Cypriot soil.

Multiple winner of the Cyprus Rally Nasser Al Attiyah will also participate in the race and will try to add another win to his repertoire.

The event will be based in Nicosia, where the Service Park, Headquarters and Press Office will be located. The Start and Finish ceremonies of the rally will be hosted on the beautiful beachfront of Foinikoudes in Larnaca.

According to an announcement, a press conference took place on Thursday where organizers provided more information on the rally.

The President of the Cyprus Car Association Andreas Michaelides emphasized three important aspects during his speech they are:

1). The Rally changes shape with the inclusion of more mountain routes and the great importance to the Cyprus Rally by FIA (Federation Internationale de l’Automobile).

2). This year senior officials of the sport will come to Cyprus for the rally such as FIA Deputy President Graham Stoker who will meet Under Secretary of Tourism to express his desire to strengthen the ties between the Cyprus Car Association and the FIA, Eurosport so that the Cyprus Rally can be included in the ERC World Championship calendar for this next three years.

3). The third point mentioned was the economical side of the Rally Cyprus and Michaelides expressed his disapointment with the government for reducing the annual sponsorship from 605 to 500 thousand euros.

For more information on the Cyprus Rally 2019, you can visit the official website of the rally here

Watch the video below for a taste of the Cyprus Rally: