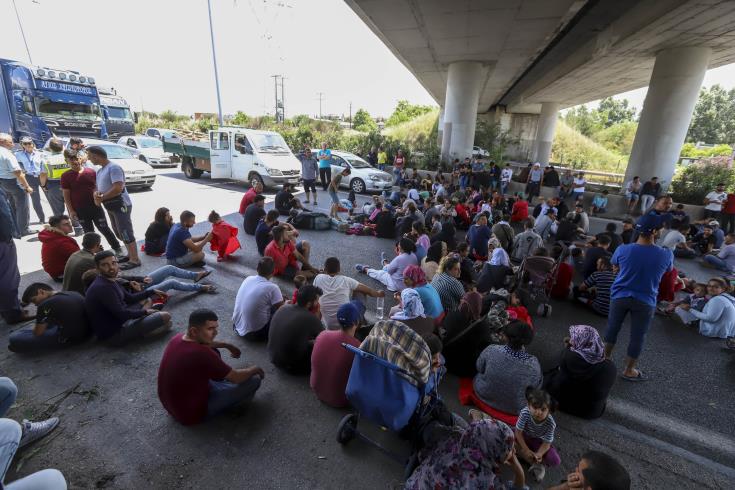 The first Cyprus-Germany joint operation for the return of Pakistani nationals illegally residing in Cyprus was carried out “successfully” on Tuesday, according to a press release by the Ministry of Interior.

The return operation was carried out jointly with the EU border force FRONTEX, it added.

The Ministry also said it had co-operated with the migration service of the police to return “a small number” of citizens to Pakistan.

The participation of Cyprus was considered especially important and creates prospects for more returns, it also said.

This follows a recent agreement between Interior Minister Nicos Nouris and his German counterpart.

Cyprus has already proceeded with agreements with a number of other European countries such as France and Belgium, with the aim of returning more illegal residents, the Ministry said.