Cyprus FM travels to Cairo for meeting with FMs of Egypt, France, Italy and Greece 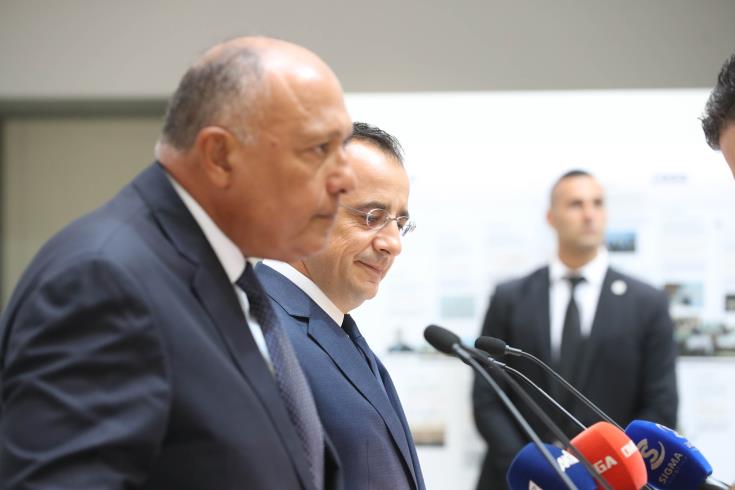 Cyprus Foreign Minister, Nikos Christodoulides, travels to Cairo on Wednesday morning, to participate in a five-party meeting with his counterparts from Egypt, France, Italy and Greece.

According to a Foreign Ministry’s press release, the aim of the meeting is to evaluate developments in the wider Eastern Mediterranean region and how to deal with existing challenges, on the basis of a positive approach, in accordance with the international law, with a view to establish security and stability conditions to the benefit of all the states and peoples of the region.

It is added that “developments in Libya, the situation in Syria and Turkey`s illegal actions within the EEZ of the Republic of Cyprus are expected to be on the focus of discussions.”

According to the announcement, the meeting takes place in the context of the excellent relations of the five countries and the ongoing exchange of views and coordination on developments in the wider Eastern Mediterranean region.