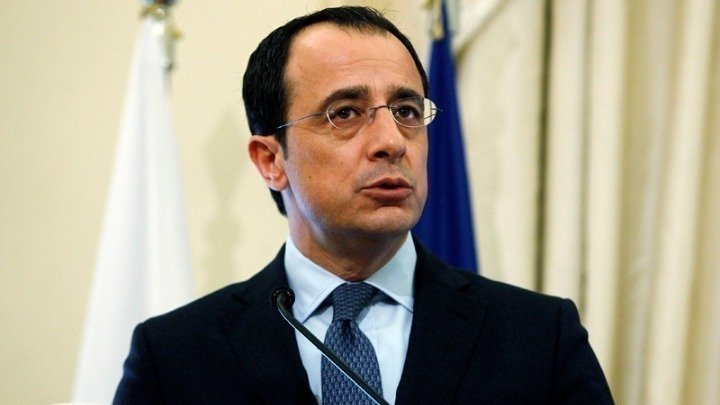 With no firm sign of any imminent ceasefire between Israelis and Palestinians despite ongoing diplomatic action, Cyprus Foreign Minister Nikos Christodoulides has slammed the EU’s role in the conflict.

“The European Union should have, right now, a leading role (in defusing the crisis),” he told Alpha TV on Tuesday evening.

“It doesn’t have that role, either because of differences in approach by member states or because there is no strategic approach from Brussels,” he added.

Gaza medical officials say 217 Palestinians have been killed, including 63 children, and more than 1,400 wounded since the fighting began on May 10. Israeli authorities say 12 people have been killed in Israel, including two children.

In a 25-minute attack overnight, 52 Israeli aircraft struck Hamas tunnels in the southern Gaza Strip, the Israeli military said. It said 40 targets were hit in the operation.

Nearly 450 buildings in the Gaza Strip have been destroyed or badly damaged, including six hospitals and nine primary-care health centres, since this round of conflict began, the U.N. humanitarian agency said.