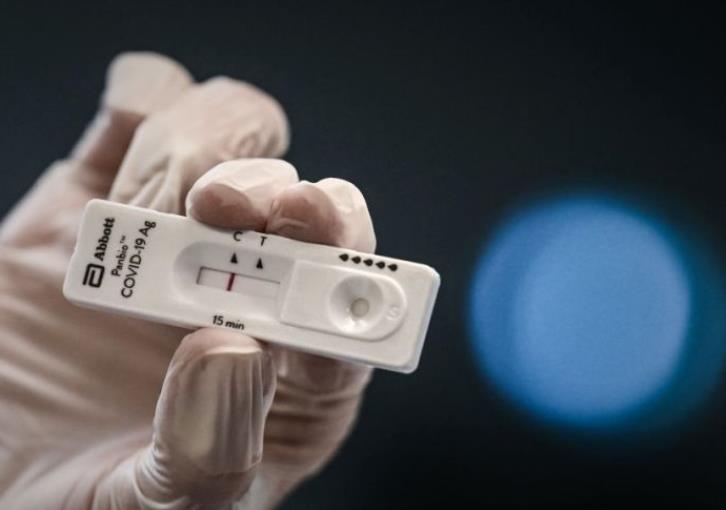 According to the European Centre for Disease Prevention and Control (ECDC), Cyprus is first among the European countries regarding rapid antigen tests. With 35,947 tests per 100,000 residents, Cyprus continues to use the practice of targeted tests in the community, thus reinforcing its policy to constantly monitor the country’s epidemiological condition.

The timely tracing of positive cases, permits the immediate intervention in areas where there is an increase of confirmed case and thus the outbreak is limited.

At the same time the vaccination of the population continues, according to planning and availability of vaccines.

Some 131,623 people had been vaccinated in Cyprus as of Sunday, with 37,109 of having received both doses of the vaccine against COVID-19. Efforts are taking place to increase the pace of vaccinating vulnerable groups, in an effort to reduce the danger of these people getting seriously ill.

By gavriella
Previous article37,109 people in Cyprus received both doses of COVID-19 vaccine
Next articlePolice charge four people from Paralimni for racing with modified cars