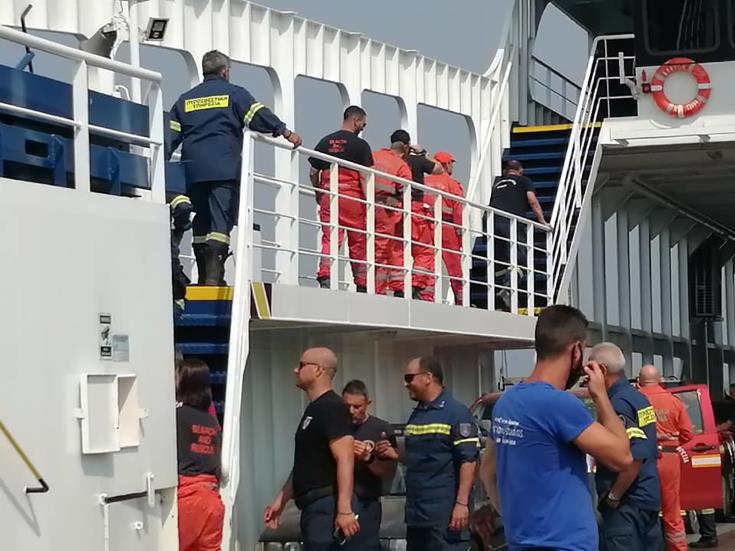 Cyprus firefighters and rescue teams which are in Greece for over a week battling the catastrophic blazes will be assisting the efforts to combat the fires in Evia today, Spokesperson of the Civil Defense Olivia Michaelides told the Cyprus News Agency.

She said that the night was extremely difficult as the teams helped in steep areas in Flambouri on Parnitha mountain in Attica region.

She explained that they had to do extreme trekking and mountain climbing to reach the areas on fire. Michaelides also said that these areas had dense vegetation and therefore the situation was very risky and dangerous. She added that the members of the teams had to also face often flare ups.

Michaelides also said that one member who was injured is right now assisting in the crisis center which coordinates the operations.

She also said that although the members are extremely tired and miss their families, are determined and focused to carry one their duty.

By gavriella
Previous articleCyprus close to 70% of fully vaccinated adults
Next articleOur of 326 references for side effects due to vaccination, only 90 are serious