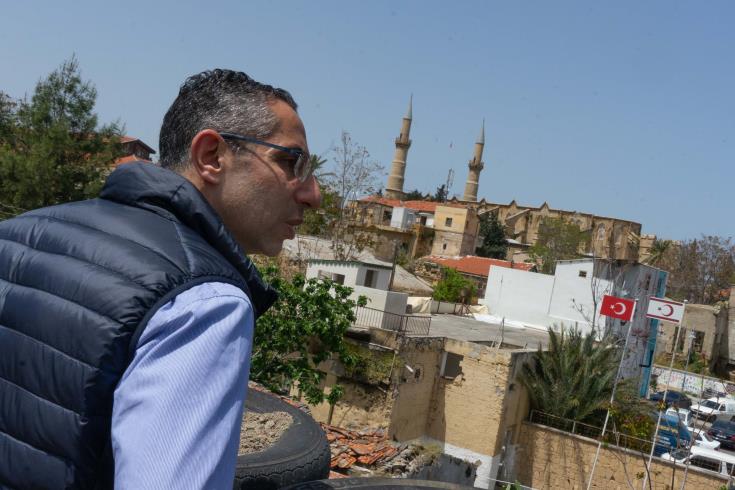 Defence Minister Savvas Angelides has said that the Republic of Cyprus` its energy plans move forward, despite Turkish provocations in the Eastern Mediterranean.

Responding to a question, Angelides said that an illegal Turkish NAVTEX has been renewed. He also noted that the Republic of Cyprus is in contact with various authorities and is taking actions, continuing with its plans as regards its energy programme.

He also noted that the Republic of Cyprus has responded to the Turkish provocations keeping a low profile and working in a prudent manner.

By In Cyprus
Previous article
British investigators to prepare report on Cyprus’ serial killings
Next article
Τhere is still scope to think creatively and to act decisively, Spehar says