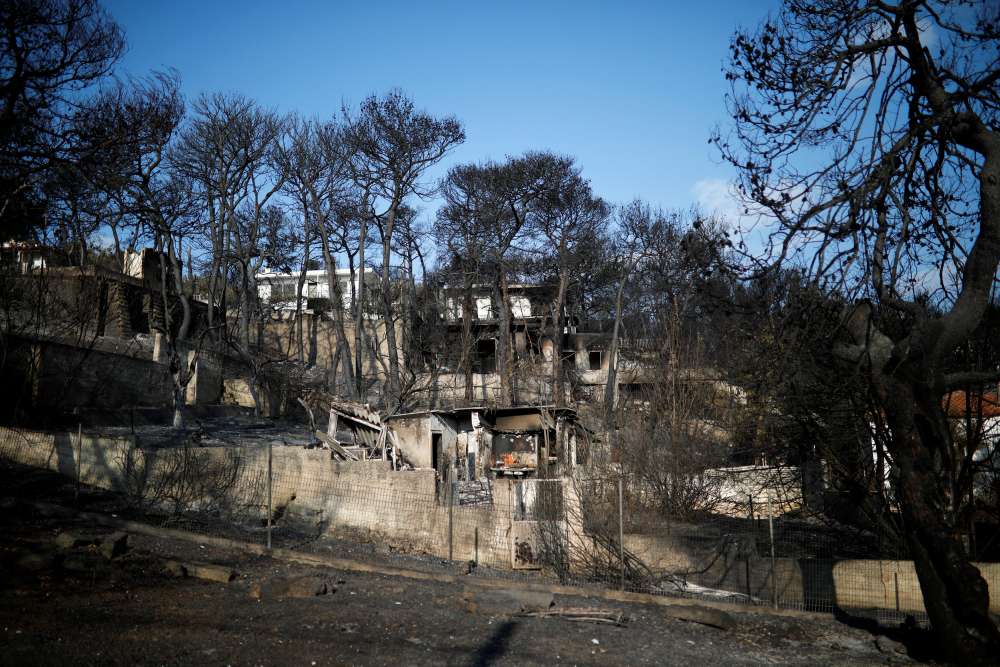 The Cyprus government is opening a special bank account to help the victims of Greece’s wild fires and will be making a contribution of  €10 million, government spokesman Prodromos Prodromou said on Wednesday.

Speaking to the media after a meeting of the Council of Ministers he expressed the sympathy and solidarity of the government and people of Cyprus to those afflicted by the wildfires in Greece.

He said that at the suggestion of President Nicos Anastasiades, the government had decided to open special accounts at the  Central Bank of Cyprus and at commercial banks to raise funds. The government will contribute  €10m, he added.

Prodromou said that the money will go towards specific projects and actions to relieve the victims of the fires, following consultations with the Greek government.