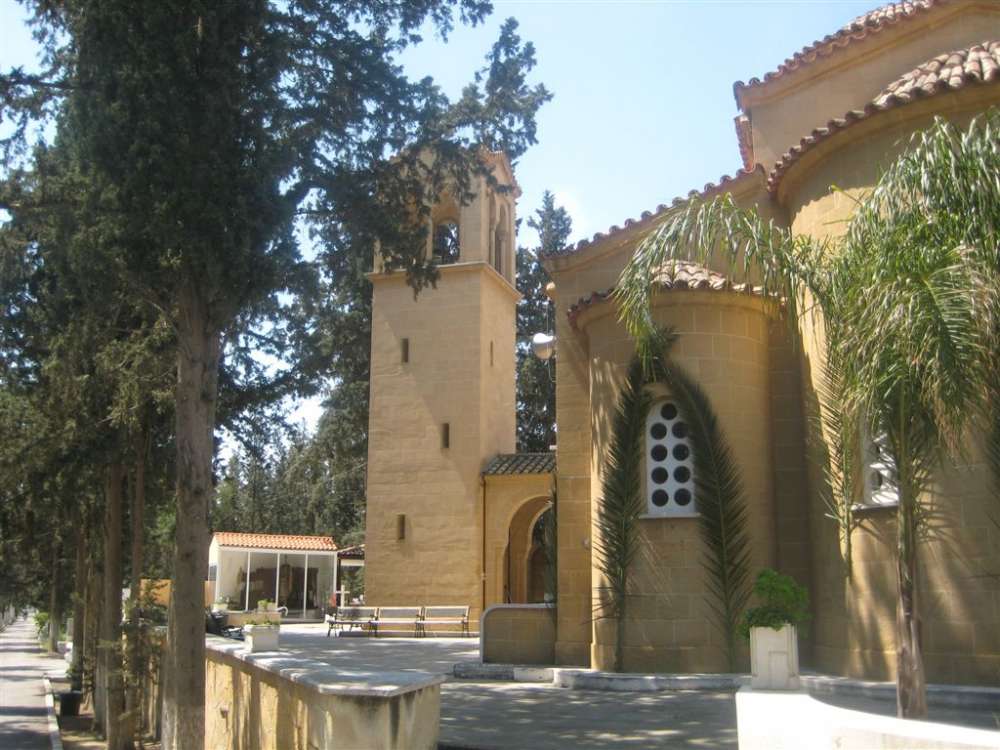 The death rate in Cyprus in 2016 was the 10th lowest in the EU and marginally below the EU-28 average at 966 per 100,000 of the population, according to figures issued by Eurostat on Tuesday.

The two main causes of death in Cyprus — as in the EU — were diseases of the circulatory system and cancer. 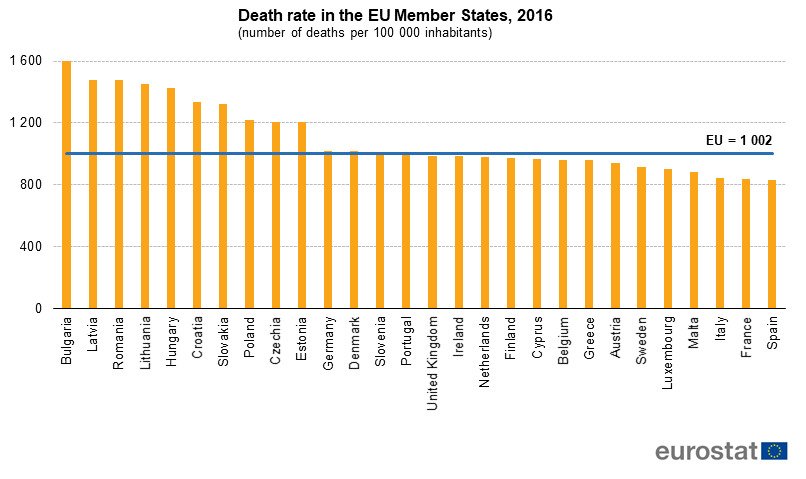 Slightly over 1.8 million people died from diseases of the circulatory system (mainly heart attacks and strokes), while 1.3 million died from cancer in 2016. These were the two main causes of deaths in the EU, responsible for 36% and 26% of all deaths respectively. Diseases of the circulatory system were the main cause of deaths in all EU Member States, except in Denmark, France, the Netherlands and the United Kingdom where cancer was the main killer. 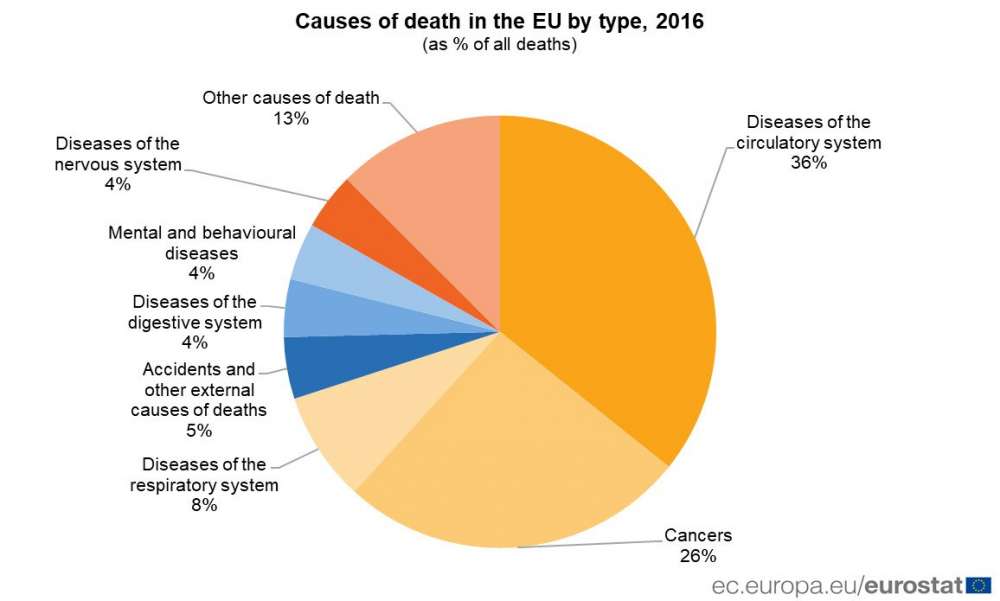