Cyprus’ Crocus hartmannianus — a rare plant endemic to the island 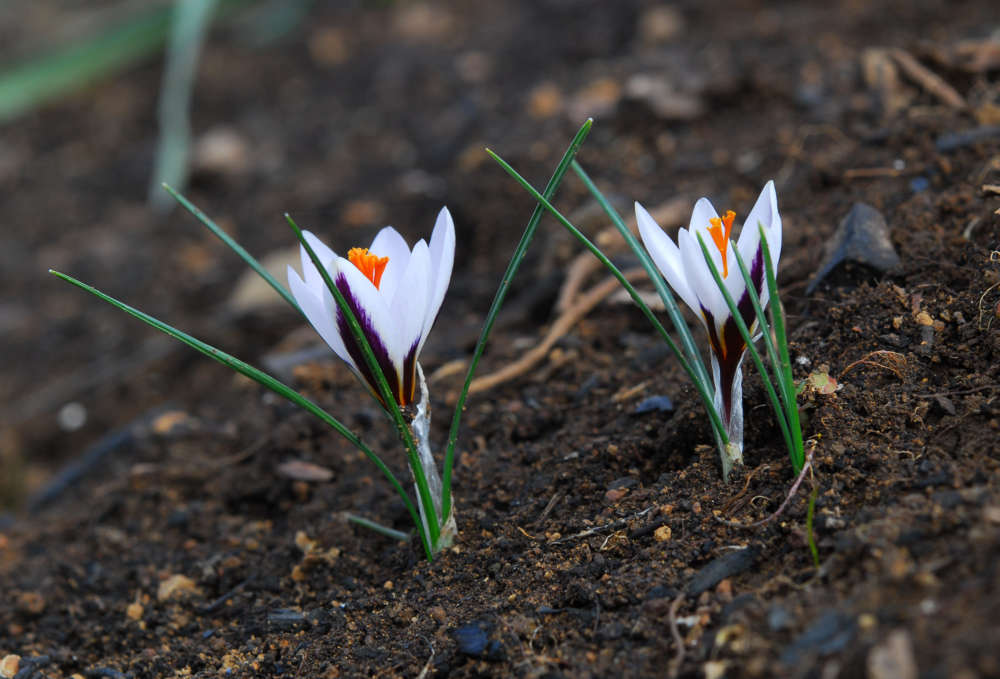 The Ministry of Agriculture has chosen the Crocus hartmannianus  — a rare plant endemic to Cyprus which is in full bloom in January and February as it launches a regular feature  to introduce some of the island’s flora.

In an announcement, the ministry noted that despite its small size, Cyprus is home to 141 species and sub-species of plants which can be found only on the island. Many are rare or endangered and must be protected.

Crocus hartmannianus or Hartmann’s crocus is an endangered plant, endemic to Cyprus. It is rare — only numbering some 6000 — but bloomed even in the scorched earth of Solia after the destructive fires of June 2016. More specifically, the ministry said 1500 plants were counted at Rotchia by Forestry Department officials in January 2017.

In antiquity, doctors called it the king of plants due to its digestive and diuretic properties. It was also used as a dye, in cooking, in making perfume and medicine and to treat injuries.

The name hartmannianus was given to it in honour of the German botanist Ernest Hartmann who discovered it. It belongs to the crocus family of which there are about 90 species in southern Europe, the Mediterranean basin and Central Asia. Cyprus has three types — Crocus hartmannianus, Crocuscyprius and Crocusveneris, all of which are endemic.

It is a rare native species of Cyprus, of which four locations have been confirmed in the government-controlled areas, at the Machairas National Forest Park, in Adelphi Forest,  the Troodos National Forest Park (Platania) and a new location recently at  Limassol forest. It can also be found in one location in Turkish-occupied Cyprus, in the Pendadaktylos mountain range (Trypa Vouno)  It grows on rocky slopes with igneous and limestone rocks or in a sparse pine forest, from an altitude of 690 metres to 950 metres.

It is listed in Annexes II & IV of the EU’s  habitats directive (92/43 / EEC). This means that to preserve it requires the creation of special conservation zones (Natura 2000 areas). In addition, it is included in the red book of flora of Cyprus, where it is characterized as vulnerable. Most of its population is located in state forest land, with controlled activities, while three locations are   in Natura 2000 Areas.

According to Greek mythology, Crocus was a young man who was turned by the Gods into the plant bearing his name because he was unhappy with his love affair with the nymph Smilax. According to a different version, God Hermes injured him mortally in the head when they were playing. Three drops of the young man’s blood fell on the flower which took his name.