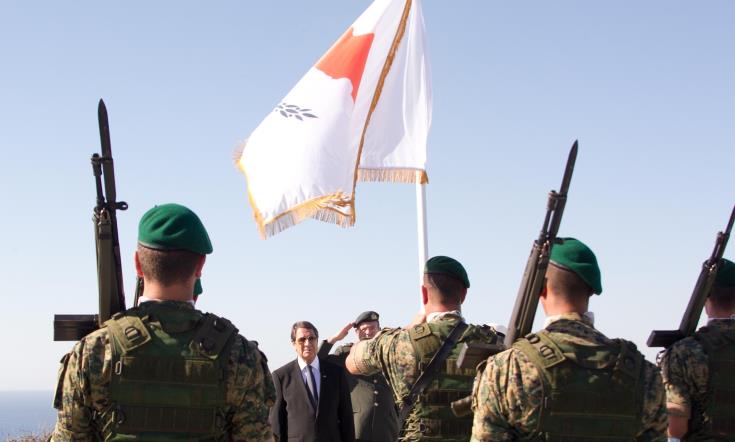 Cyprus commemorates and honours the 13 men who lost their lives 10 years ago, during a massive explosion at the naval base “Evangelos Florakis”, in Mari, on the southern coast.

Cyprus President, Nicos Anastasiades, as well as House President, Annita Demetriou are attending on Sunday morning the annual memorial service for the 13 heroes. The memorial service takes place at a church that was built at the site where the blast occurred. Officials will lay wreaths and the national anthem will be sung.

The government will also be represented at memorial services that will take place in other churches in honour of the victims of the explosion.

The huge blast occurred on 11 July 2011 when a number of containers, full of munitions, which Cyprus had confiscated from “Monchegorsk”, a vessel sailing from Iran to Syria in 2009 exploded. As a result of the explosion and the shock wave that followed, the nearby Vassiliko power station suffered extensive damage that led to power cuts for some time after the blast.

More than 60 people were injured during the explosion.