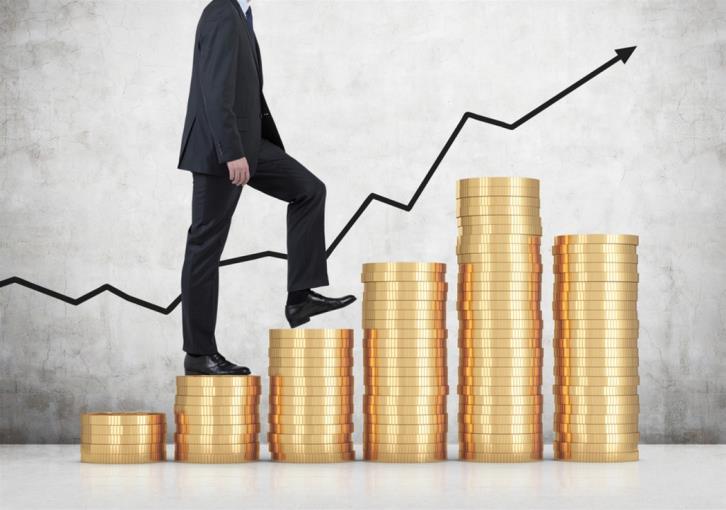 The survey divides civil servant salaries in Europe into three bands, the lower one with salaries up to €1.500, a middle group and a high income group.

Interestingly, the survey also estimated the required shift in civil servant salaries to reach optimal index figures for each country, given that the cost of life remains unchanged.

No shift is required, it was mentioned, for Bulgaria, Czechia, Lithuania and Malta.