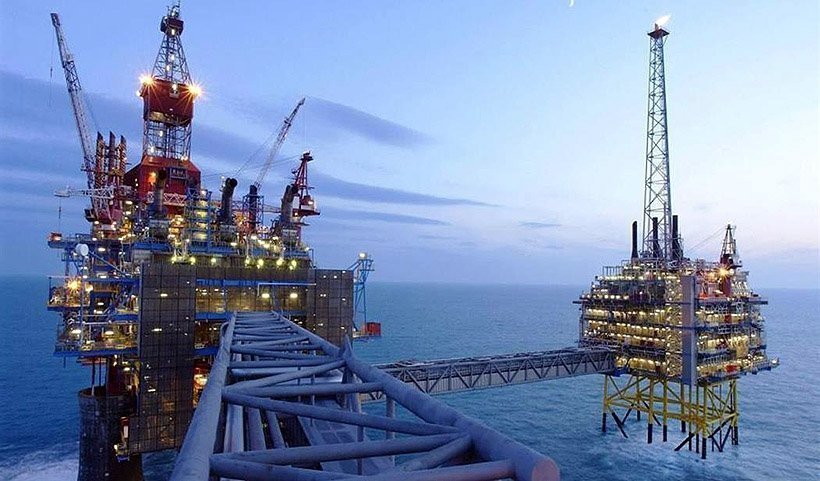 The Cyprus Council of Ministers is expected to issue exploitation licenses for the Aphrodite gas reservoir paving the way for the monetization of Cyprus’ so far only commercial discovery, Minister of Energy Giorgos Lakkotrypis said in Paralimni on Sunday.

The Aphrodite gas field in block 12 of the Cyprus EEZ was discovered in 2011, while an appraisal well carried out in 2013 confirmed quantities ranging from 3.6 to 6 tcf with a mean of approximately 4.5 tcf. Moreover, the consortium (Noble with 35%, Shell 35% and Delek 30%) in 2015 declared that the Aphrodite field a commercial discovery. The Cypriot government concluded a revised agreement with Aphrodite partners on the distribution of revenues, paving the way for gas exports to Egypt.

“At this stage we are in discussions with the consortium to conclude to a mutually accepted Development and Production Plan, which will submitted to the Council of Minister for the issuance of exploitation licenses for the Aphrodite gas reservoir, the first of their kind in the Cypriot EEZ,” Lakkotrypis said speaking to the press in the sidelines of a memorial service for the soldiers killed during the 1974 Turkish invasion of Cyprus.

With regard to the agreement with TOTAL and ENI, Lakkotrypis said the draft agreements are in the stage of legal vetting “so that they will be tabled to the Cabinet for the necessary decisions in the coming days.”

Lakkotrypis also said that next week he will visit Cairo for the second meeting of the East Mead Gas Forum comprising seven countries of the region and the EU and the US as observers.

“The East Med Gas Forum is a cooperation platform set up by these seven countries so we could cooperate concerning hydrocarbon resources development in the Eastern Mediterranean both with regard to joint infrastructure as well as other issues of mutual concern,” he said.

He also said a new quadrilateral meeting at Energy Ministers level between, Cyprus, Greece and Israel with US representation will be held in Athens, noting that the details and the date is expected to be determined in the coming days.

Lakkotrypis refrained from commenting on press reports that an illegal drilling west carried out by Turkish drill ship, Fatih west of Pafos failed to produce results, noting that he would rather not comment on information which he could not confirm or deny.

By In Cyprus
Previous article
Fire in Kofinou under control, many damages
Next article
UK finance minister Hammond to resign on Wednesday over no-deal Brexit