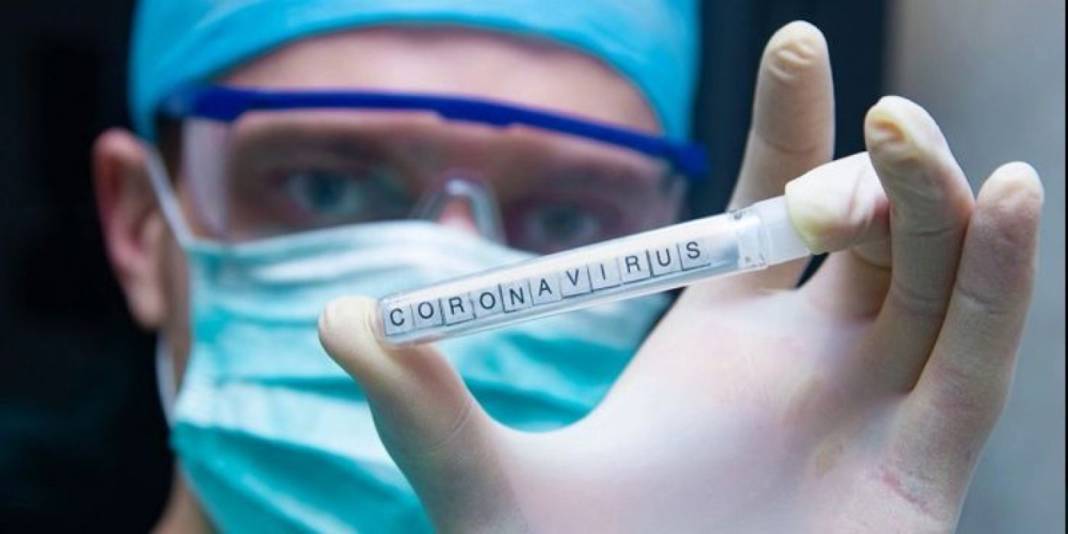 Cyprus announced one death from Covid-19 on Sunday. It was also announced that 336 new coronavirus cases were found out of 47,306 tests (PCR and Rapid) carried out, bringing the total number of cases detected since the outbreak of pandemic in Cyprus to 42,218. The positivity rate now stands at 0,71%.

The number of patients receiving treatment in state hospitals reaches 212 of whom 45 are in a serious condition.

The person whose death was announced Sunday is a 95 years-old woman with underlying conditions. The total number of people who have died of Covid-19 in Cyprus increased to 243 of whom161 were men (67%), και 82 women (33%). Their median age is 79 years.

The Ministry of Health announced that 212 patients are receiving treatment in state hospitals. Of them 35 are in a serious condition, 19 are intubated kai 23 are in Increased Care Units.
In Famagusta General Hospital are being treated 69 patients of whom 22 in the Intensive Care, 261 are in a Covid-19 ward and 8 in ICU.

In Nicosia General Hospital 58 patients are receiving treatment of whom 22 in Intensive Care, 28 in a Covid-19 ward and 8 in ICU.

In Limassol Hospital are being treated 65 patients of whom 58 in Covid-19 ward and 7 in ICU.

There also 13 patients in Larnaka General Hospital and 7 in Makario Hospital.

The Ministry announced that 87 cases were found after 645 samples tests in the framework of contact tracing programme (primary contacts), 39 cases were found out of 505 tests done on private initiative, one cases was found from 231 samples tested at Hospitals Labs, 209 were detected from 45,640 antigen rapid test carried out as part of the Ministry’s screening programme.
No case was found from 112 samples tested at private labs and pharmacies and 173 samples tests on GPs referrals and special groups screening.

By george
Previous article
Trump plans social media return with his own platform, adviser tells Fox News
Next article
Partly cloudy on Monday, with thin dust in the air