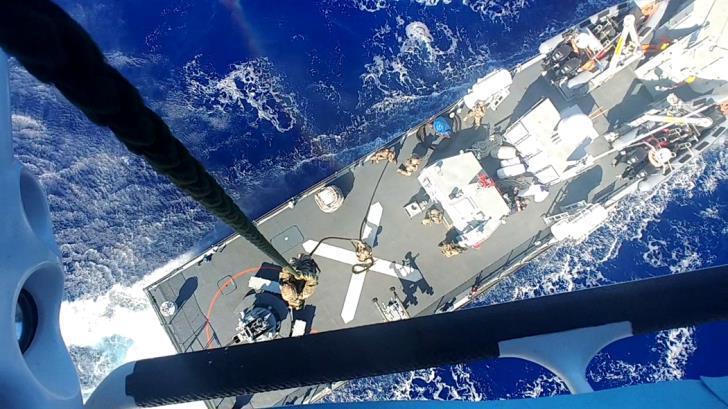 The FNS La Fayette , the OPV IOANNIDES and Special Forces of the Cyprus Navy and an AW-139 helicopter of the Cyprus Air Force, conducted on Sunday a series of training exercises to the south Cyprus and within its Exclusive Economic Zone (EEZ) (Blocks 6,7,10 and 11).

The exercise, which took place between 08:30 and 14:45 hours local time (0530 – 1145 hours GMT), further deepened the operational cooperation between the Republic of Cyprus and France, a press release issued by Cyprus’ Ministry of Defence. 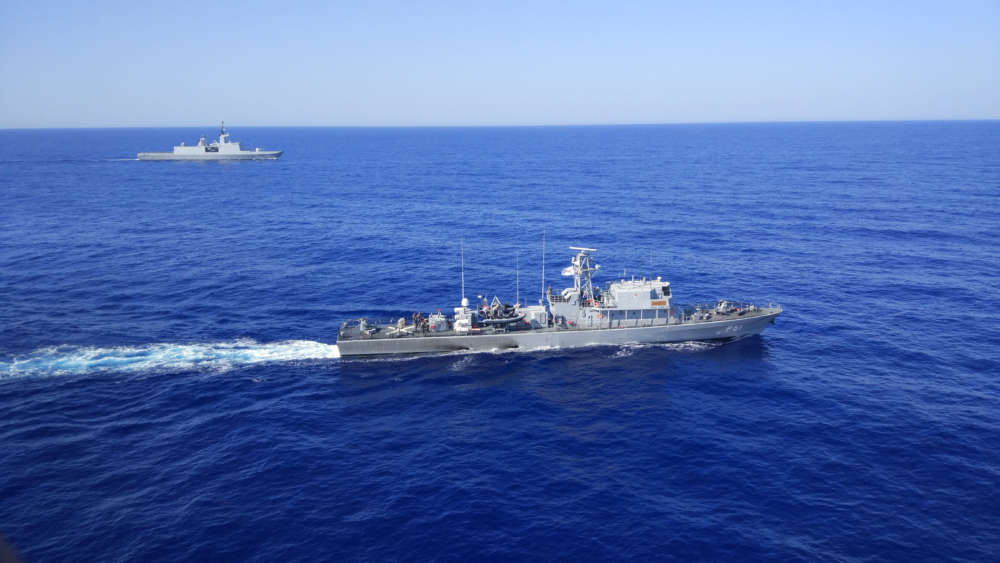 According to the press release, the joint aeronautical Exercise (PASSEX) titled “CYP/FRA/2019”, was carried out in the framework of the bilateral “Agreement for Cooperation on Defence Matters”, that was drawn up between the Ministries of Defence of the two countries.

“There have been several cooperation between the Cyprus and French Navies this year, which provided their personnel with an excellent opportunity to practice alongside improving the operational capabilities of the crews, enhancing the level of communication and understanding, fostering a spirit of cooperation and creating the conditions for its further development in other fields, while also delivering a message of synergy and determination solidarity with the aim of freely exercising the sovereign rights of the countries and maintaining a climate of stability and security in the SE Mediterranean region and the Middle East,” the press release concludes.