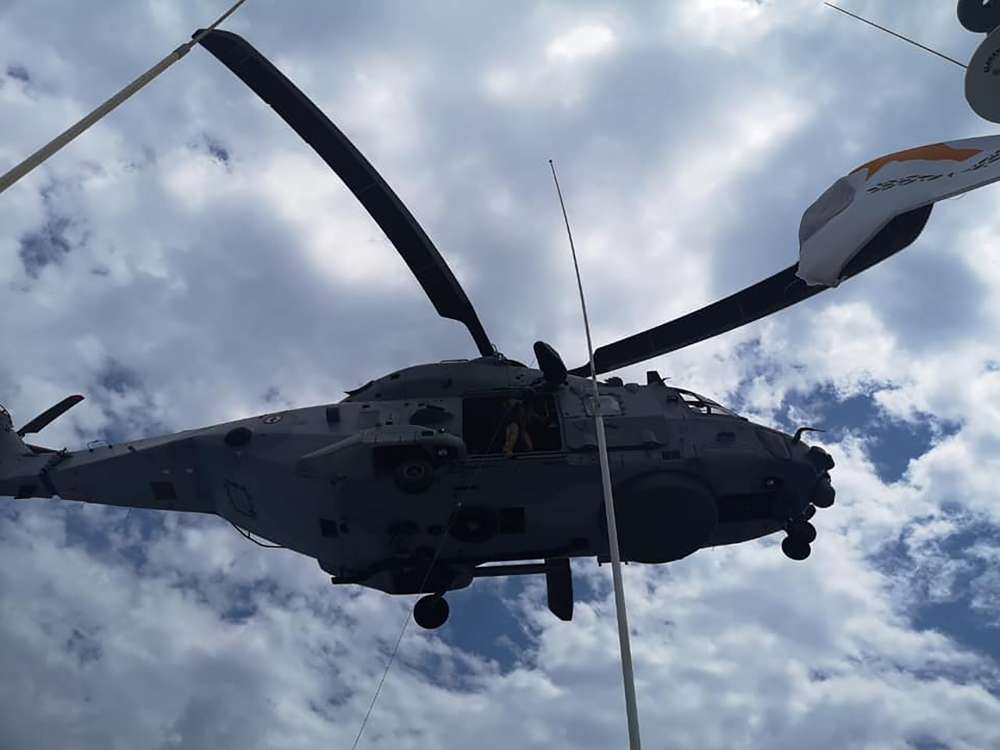 A joint Search and Rescue (SAR) Exercise, titled “CYFRA-04/19” was conducted on Monday near the coast of Cyprus, with the participation of SAR Units and Personnel of the Republic of Cyprus and France, a press release issued by the Joint Rescue Coordination Center (JRCC) says. 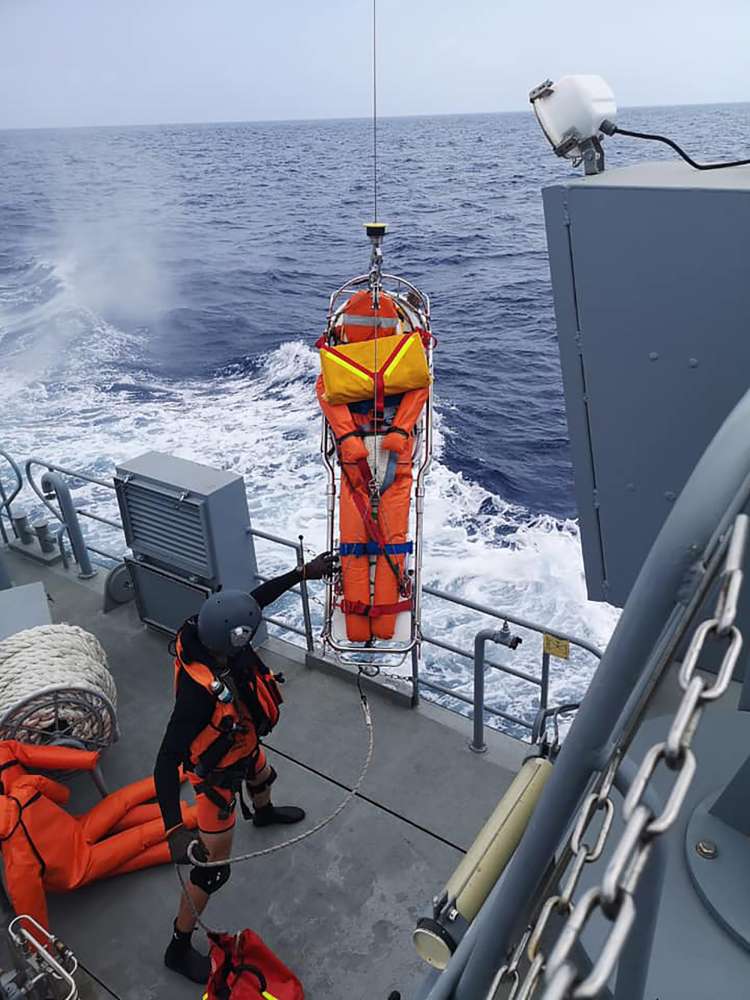 The exercise was held under the operational control and coordination of the Joint Rescue Coordination Center (JRCC) Larnaca, in close cooperation with the French Navy. Specialized registered nurses of the State Health Services participated in the exercise boarding the SAR units.

SAREX “CYFRA-04/19” is the fourth exercise for 2019, conducted within the framework of a long-lasting cooperation, between the JRCC Larnaca (which represents the SAR system of the Republic of Cyprus) and the French Navy, the press release concludes. 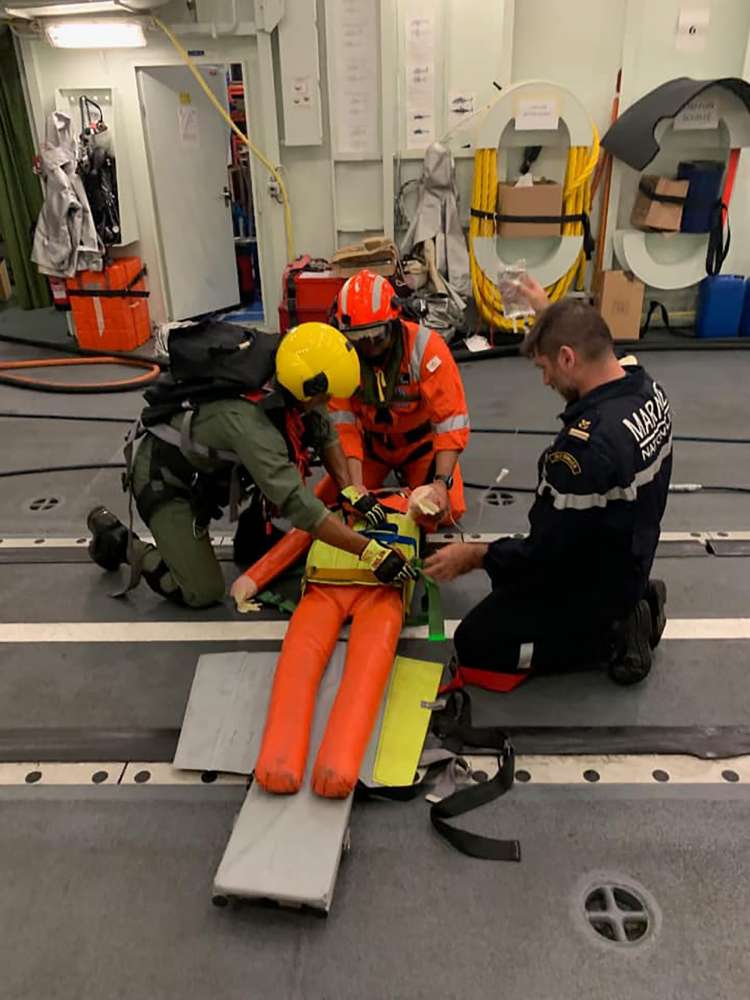 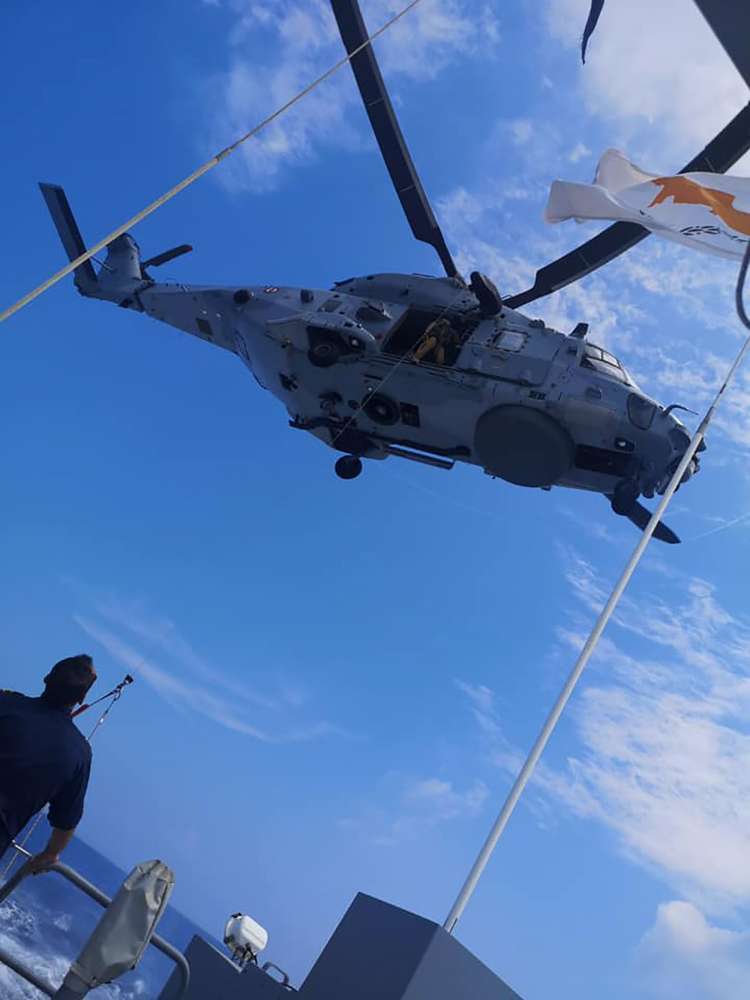 By In Cyprus
Previous articleLute agree to visit Cyprus early September
Next articleUnsettled weather, with some showers and thunderstorms