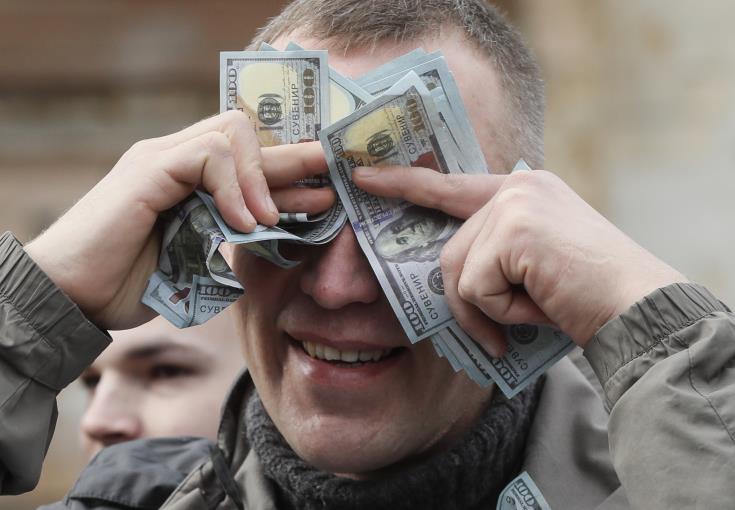 Cyprus was among the countries with the highest number and percentage of non-implemented or only partially implemented recommendations by GRECO, the Council of Europe anti-corruption body, according to GRECO’s 2018 annual report released on Tuesday.

Moreover, Cyprus was among the 16 countries (Azerbaijan, Belgium, Bosnia and Herzegovina, Croatia, Cyprus, Denmark, Germany, Lithuania, Malta, Portugal, Romania, Serbia, Slovakia, Slovenia, Spain and Turkey) which had not yet fully complied with any of GRECO´s recommendations in respect of MPs.

Cyprus was also among the ten countries (Albania, Bosnia and Herzegovina, Cyprus, Denmark, Greece, Iceland, Ireland, Portugal, Serbia and Spain) which had not yet fully complied with any of GRECO´s recommendations in respect of judges.

In its annual report, GRECO reviews action taken by its 49 member states against corruption in 2018, notably in respect of MPs, judges and prosecutors, as well as its most recent evaluation round focusing on preventing corruption in central governments and law enforcement agencies.

As it is noted, overall, the implementation of GRECO recommendations slowed down in 2018: only 34% of recommendations had been fully implemented by the end of year. The lowest level of compliance concerned recommendations in respect of parliamentarians (23%), whilst it was higher for those concerning judges (36%) and prosecutors (45%).

GRECO warned that public perceptions of low levels of corruption in certain countries may lead to underestimating the need for measures to combat corrupt practices. GRECO also expressed concern about the overall slow progress in implementing its recommendations and called on states to address them without delay.

Council of Europe Secretary General, Thorbjørn Jagland, said that “corruption has devastating consequences for human rights, democracy and the rule of law. Overall our member states have made progress to put in place measures to prevent and combat corruption, but much more needs to be done. GRECO´s recommendations are not optional. Governments, parliamentarians and other national authorities should show their commitment to fighting corruption by fully implementing GRECO´s recommendations,” he added.

GRECO’s President, Marin Mrčela, said that “no country is immune to corruption. All countries, irrespective of their position in perception indexes, are required to take concrete measures to prevent and counter corruption. Relying on perceptions and underestimating the strength of preventive measures leaves the door open to behaviours which may very quickly turn into corruption”.