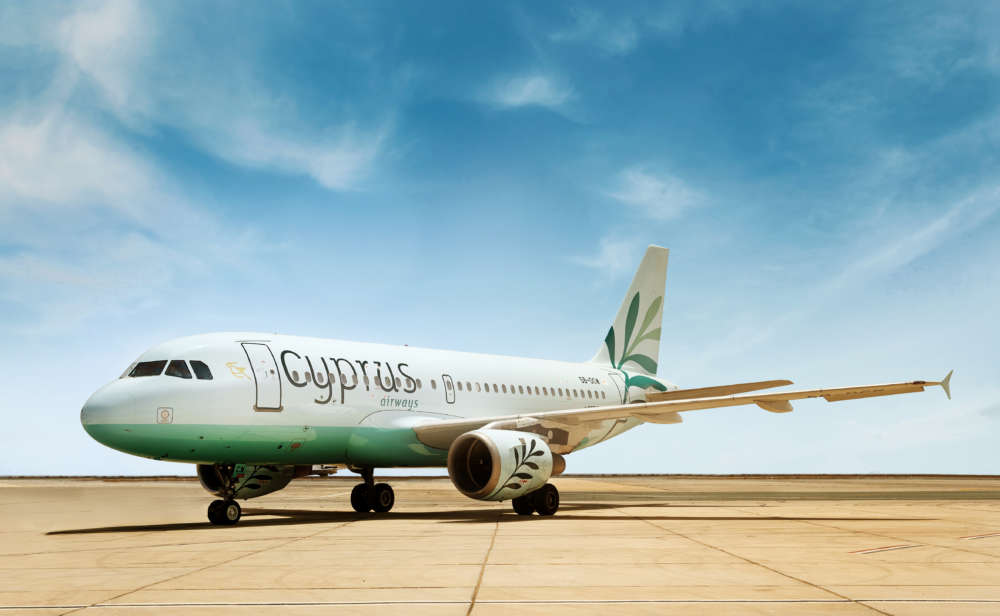 In a press release, the country’s flag carrier said that it will operate to 11 confirmed destinations with at least 43 weekly flights, whilst new destinations, and flights are to be announced soon.

The summer 2023 schedule will start on March 26. Cyprus Airways said that seats to Athens, Beirut, Tel Aviv, Cairo and Yerevan are already on sale. Flights to Heraklion, Rhodes, Thessaloniki, Skiathos, Santorini and Preveza will go on sale as soon as airport slots are confirmed.

Cyprus Airways will continue to travel to Athens with a double daily return flight, whilst flights to Tel-Aviv will depart daily.

The airline will also travel to Beirut five times per week, whilst flights to Cairo and Yerevan will operate twice a week. The airline added that it is also planning a twice-weekly flight to Rhodes, Thessaloniki, Skiathos, Santorini and Preveza and a three times weekly service to Heraklion.

Cyprus Airways CEO, Paul Sies said that the summer 2023 flight schedule offers a combination of established and new routes. “We are keeping our commitment to proven routes like Athens, Tel-Aviv, the Greek Islands and Beirut whilst exploring new markets like Cairo, Yerevan, and others that will be announced soon,” he said.

This schedule, he added, “continues to show our strong commitment to the Island’s connectivity and to the local economy and tourism industry by offering a total of over 430,000 seats over the summer period.”

Cyprus Airways resumed operations in 2016. The company has a fleet of Airbus A319 aeroplanes, as well as two Airbus A320s, which fly towards seven destinations; Athens, Tel Aviv, Thessaloniki, Yerevan, Beirut, Rhodes and Heraclion.