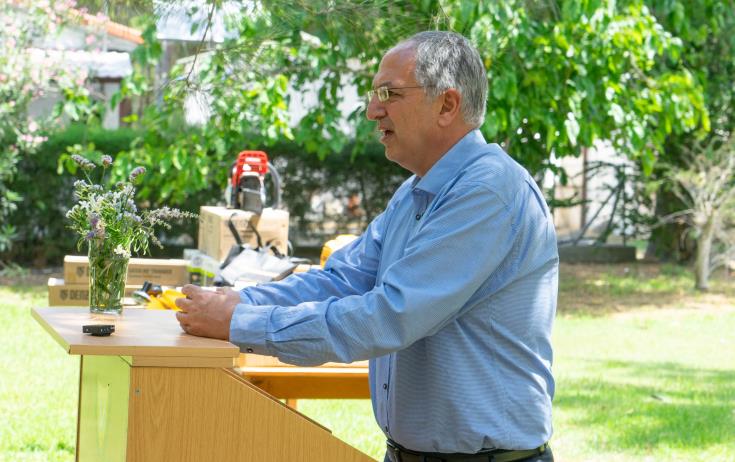 Cyprus’ Minister of Agriculture Costas Kadis said on Friday that he expects a joint meeting to be arranged with competent European Commissioners, in order to reach a conclusion regarding the registration of halloumi cheese.

Efforts to register halloumi as a Protected Designation of Origin (PDO) product continue, the Minister of Agriculture went on and expressed hope that “on the basis of principles, we will soon conclude a deal with the European Commission, which will only benefit Cyprus and its citizens.”

Kadis said also that they discussed with Sizopoulos the rationale behind the party’s stance vis-à-vis the EU-Canada Comprehensive Economic and Trade Agreement (CETA) during a recent discussion at the Cyprus House of Representatives, with Kadis saying that “it was explained that this stance could strengthen the effort of Cyprus to register halloumi as a PDO product.”

The Minister said that on his part he presented government efforts in relation to this issue and explained that registering halloumi as PDO is “very high priority” for the government.

He also said that the issue was raised by President Anastasiades himself, with the European Commission President “because it is a matter of utmost importance for our country.”