Cyprus 3rd country in EU with most cars per inhabitant 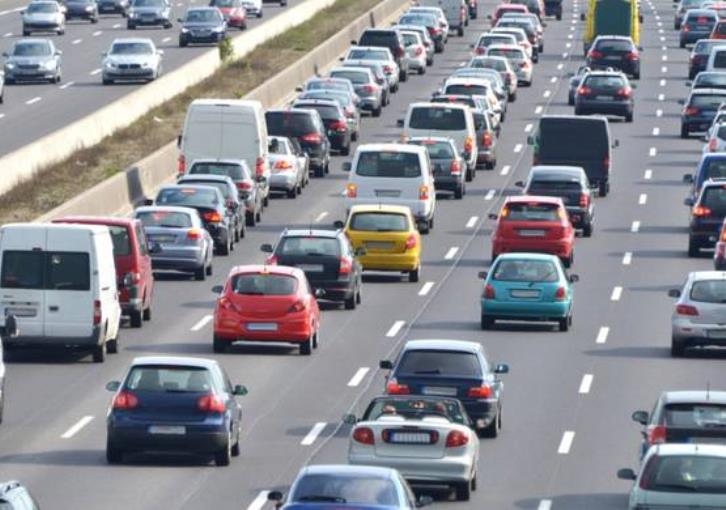 Cyprus recorded the third highest ’motorisation rate’ among EU Member States in 2018 with 629 cars per 1,000 inhabitants, according to Eurostat data published on Thursday. 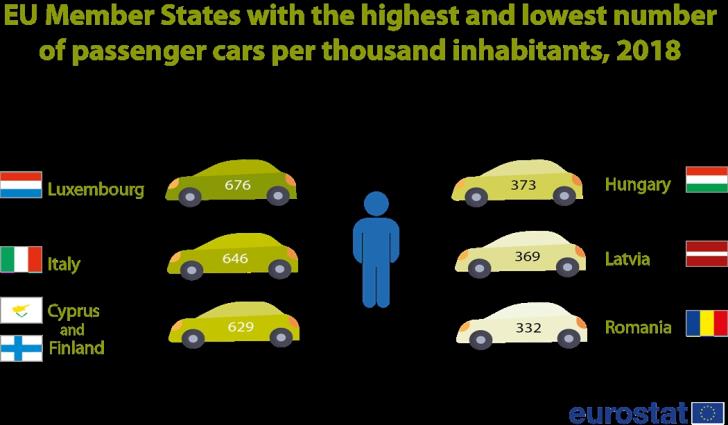 Over the five-year period from 2014 to 2018, there was strong growth in the number of registered passenger cars in several EU Member States. The highest growth was recorded in Romania (31%), followed by Czechia, Slovakia and Lithuania (each 19%), Hungary and Portugal (both 17%) and Cyprus (15%).

Highest share of passenger cars over 20 years old in Poland

By Josephine Koumettou
Previous articleContact trainings, games and championships are allowed in indoor facilities from June 29
Next articleGovernment employment decreases slightly in May due to casual staff in education