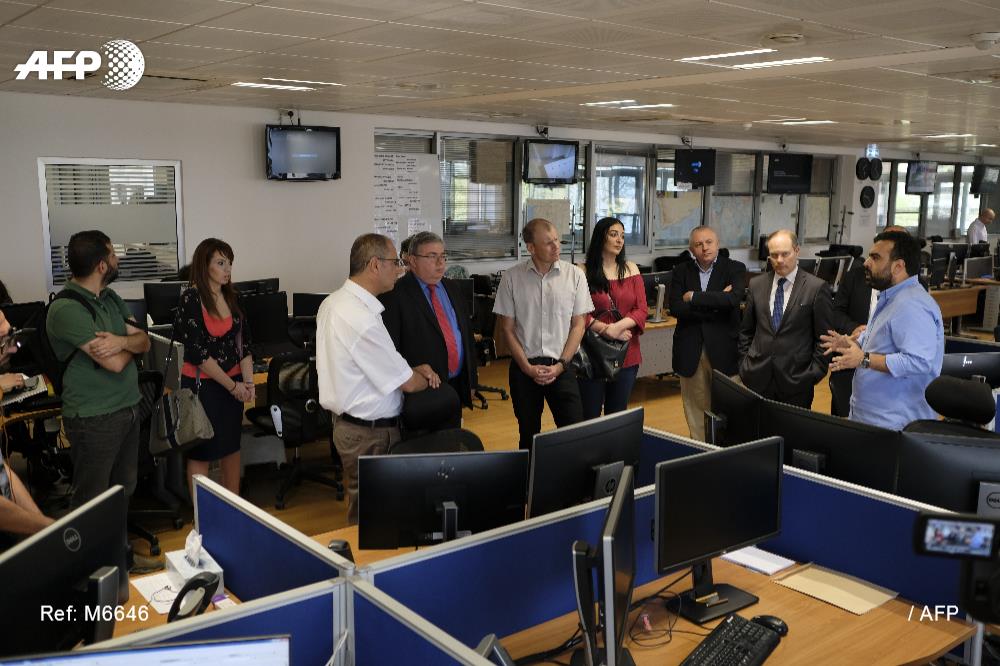 Cyprus is ranked 28th out of 180 countries in the 2019 World Press Freedom Index compiled by the International Organisation Reporters Without Borders (RSF).

This is three spots down from last year, when Cyprus was ranked 25th. Cyprus’ best ranking was in 2013, when it was ranked 24th.

According to the RSF, although press freedom in Cyprus is guaranteed by the constitution, “political parties, the Orthodox Church and commercial interests have a great deal of influence over the media.”

The RSF says that rhetoric, especially about the Cyprus problem, is met with intolerance by most politicians.

“A voluntary glossary, prepared by two Turkish Cypriot and two Greek Cypriot authors, of sensitive words and phrases used in the media and published in July 2018 drew harsh criticism from Greek Cypriot politicians including the president. There was no subsequent follow-up by authorities on the death and rape threats received by the Greek Cypriot authors,” it said.

“Cyprus is a tax haven where many companies linked to Russian oligarchs have their official headquarters. Investigative reporting on the state’s links with Russia can lead to civil and criminal proceedings,” RSF writes.

The organisation also mentions the reaction of the state to the publishing of hacked emails between prosecutor Eleni Loizidou and the Russian prosecutor-general’s office by Politis newspaper.

“The gag order is still in effect despite an international campaign against this press freedom violation,” RSF says.

Globally, RSF has warned that the number of countries where journalists can work safely has continued to decline.

Norway is ranked first in the 2019  Index, for the third year in a row. Finland, up two places from last year, has taken second place from the Netherlands, now in 4th.

At the bottom of the Index, Turkmenistan takes 180th place, down two ranks since last year. North Korea is up one from last year, now at 179th.