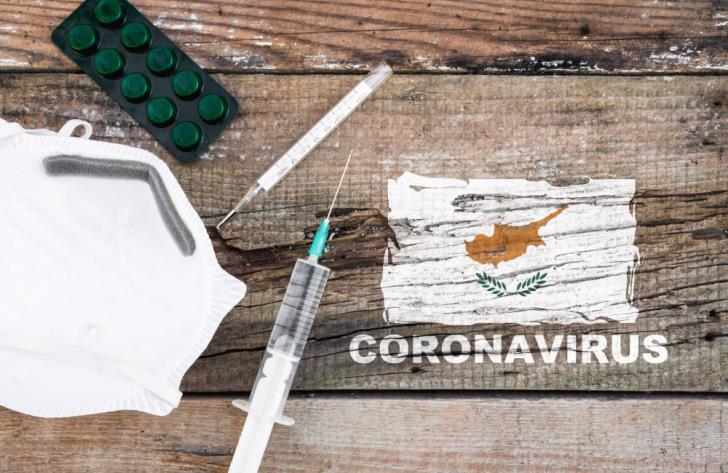 Health Minister Constantinos Ioannou urged young people on Friday to get their vaccines against COVID, pointing out that the new variants and particularly the Indian one, affect especially the younger citizens.

He also noted that the cases have dropped as citizens over 40 and 50 have been inoculated.

Speaking on the sidelines of a press conference for the 2 years of the national health scheme GeSY, the Minister said that according to the National Report that was published today, the cases in younger people have increased. He added that the percentage of inoculations reflects on the number of cases. Ioannou said that the inoculations under 30 are in small numbers and there is less interest.

He also said that when the Vaccination Portal opened for citizens under 40 there were a lot of unbooked appointments and the authorities were expecting much more interest for the slots given.

The Minister reiterated that vaccinations is the only means to get our lives back, to return to our normality and to protect the most vulnerable.

By gavriella
Previous article
Where to get a free rapid test on Saturday, 19 June
Next article
The distribution of animals as gifts during events in prohibited