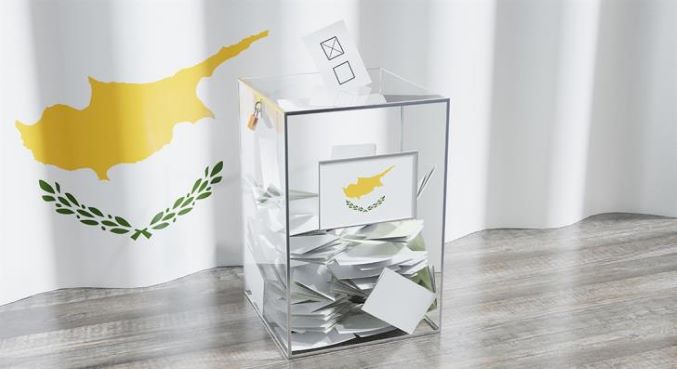 Polls opened at seven this morning with Cypriots voting their 56 new representatives in parliament for the next five years.

558 thousand 101 people have the right to elect their MPs out of a record 658 candidates.

There will be a break of one hour at 12 noon, with the process continuing until six in the evening, where an exit poll will indicate the possible result.

There are also seven independent candidates.

1150 poll centres will operate throughout the Republic of Cyprus, six in Greece and three in the UK.

Nine mobile voting units will facilitate the voting process for 91 voters who are covid positive and are self isolating.  They have registered in a special election list.

There are strict health protocols in place, with voters not allowed inside polling centres without protective masks.

Every booth will be disinfected after each voter, with new paper and pen.

Final results are expected at around 9 in the evening, with the allocation of seats possibly taking much longer.