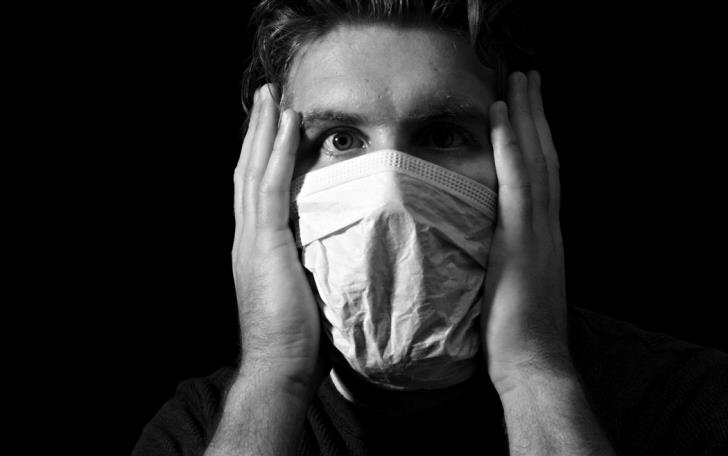 Cypriots have expressed anger on the social media over Tuesday evening’s new coronavirus decree issued by the Health Ministry forbidding people to be in any other house than their own.

Philenews on Wednesday reported that some described the stricter measures as “illogical” others as “unfair” and a lot described the assessment and handling of the situation by the authorities as totally wrong.

Limassolians who were almost totally lock-downed a month ago over the alarming high number of new cases in the coastal district wet a step further. They blamed the government for not imposing the same strict measures at the time throughout Cyprus.

The decree which came in effect from 6pm Tuesday as a result of the shockingly increased outbreak of the virus all across Cyprus over the past few days is valid till January 10 with only exception to take place on Thursday, New Year’s Eve.

That’s when up to 10 people – including minors – from no more than two different households will be allowed to meet.

On Tuesday, a record number of 907 positive cases were announced, which were a combination of PCR tests and rapid tests. The latter are now being counted as confirmed cases without a confirmation through a PCR test.

Under the new decree, people caring for minors when their parents are not at home are exempted from the measure, as well as those caring for people with disabilities.

Moreover, as from Wednesday only a minimum amount of people will staff government offices until January 10, with the majority of public workers operating from home.

It is also recommended that the private sector, where possible, should provide facilities for staff to work from home.

By Annie Charalambous
Previous articleGreece hoping for tourism recovery from summer 2021 after pandemic slump
Next articlePublic sector at large to operate from home, skeleton staff only at offices