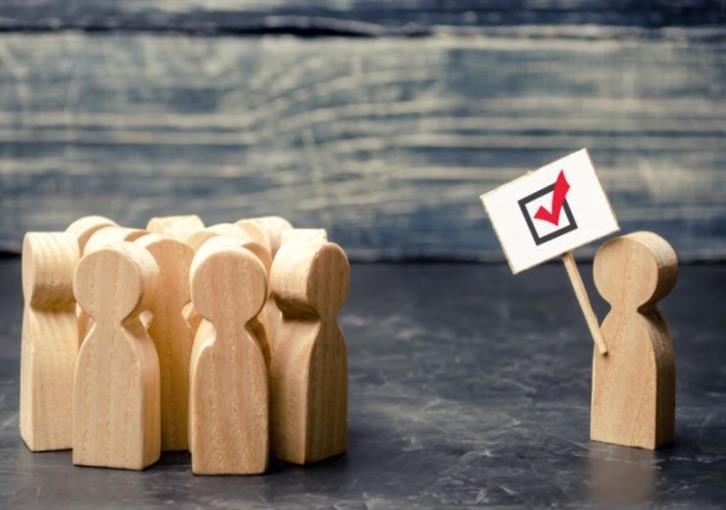 Cypriots are fed up with rising corruption on the island and consider as insufficient measures announced by the government aiming to combat the bleak phenomenon.

This is what a CMERC Cypronetwork poll carried out on the phone between February 24 and March 4 with a random sample of 1000 people aged 18 and above indicates.

The poll, published in Phileleftheros on Sunday, also has the vast majority of those polled believing that corruption will never cease to exist.

And this feeling is more prevalent among the youth – something that could be interpreted as a sign that corruption has become part of the country’s mentality.

Specifically, more than seven out of 10 Cypriots (73%) believe the government is not determined enough to fight corruption and influence peddling.

Even worse is the feeling by more than eight out of 10 citizens (84%) that corruption and influence peddling in Cyprus will never go away.

The second lowest percentage concerns the age group of 65 and over, which stood at 80%.

By Annie Charalambous
Previous article
Parked car with driver inside falls in sea waters after brake was not pulled (PHOTOS)
Next article
Headmaster Lambon: The English School still a leader in education (PHOTOS)