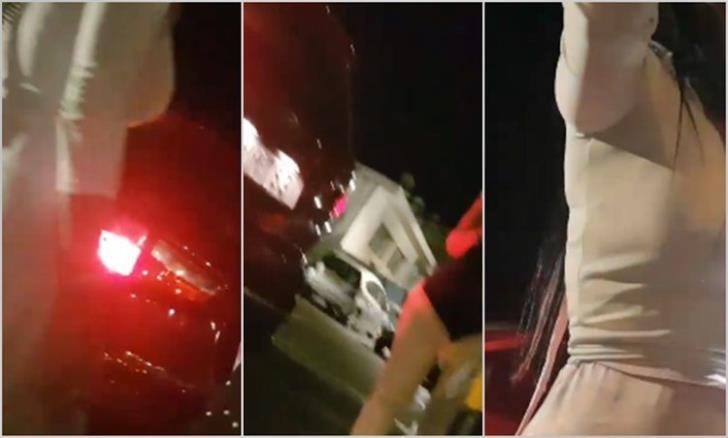 Larnaca District Court has fined two Cypriot women, aged 38 and 31, over a racist incident a year ago in a Larnaca car park involving them and a Russian woman.

A 10-minute video posted by Svetlana Zaitseva on social media had shown the Cypriot women verbally assaulting her. She was the one recording the incident.

The Cypriot women, who were found guilty of 12 charges and fined €750 each, could be heard calling the Russian woman derogatory names, according to Philenews.

There were children in the video, a boy and a teenage girl, witnessing the altercation which was uploaded to YouTube titled ‘Racist Attack in Larnaca Cyprus’.

It had raised a storm of condemnation and sympathy for the Russian woman – originally from St. Petersburg but who has been living in Limassol for the last 20 years. She is the mother of three children.

Details that emerged later said a car with the Cypriot women was about to leave the car park allegedly after hitting another vehicle on the way out.

Zaitseva then started to record the incident after telling them to stop and the verbal abuse followed.