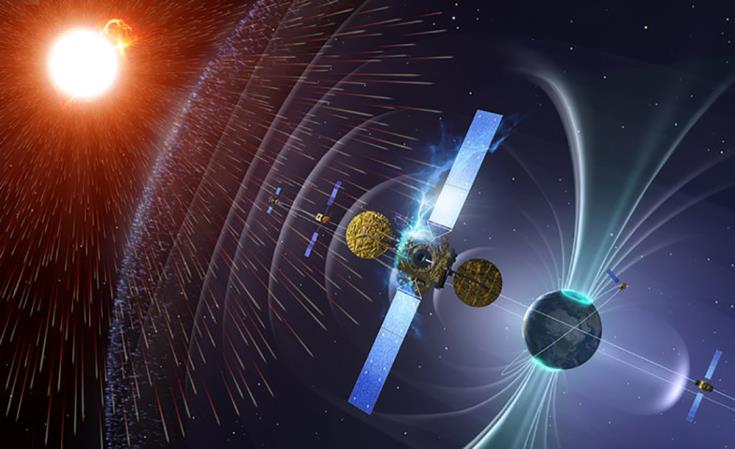 Protecting wild life with the use of space technology won the local space startups competition “Act in Space” held end of May in Nicosia. The project was put forward by a Cypriot team of students from Cyprus and Namibia.

The competition was organised in Nicosia for the first time by the Cyprus Space Exploration Organisation (CSEO). This European Space Agency`s competition is held annually in many countries in the world.

Due to the involvement of the French Space Agency (CNES) and the European Space Agency (ESA) as international organisers, the competition was the highest-profile space innovation competition held in Cyprus to-date, CSEO says.

The focus of the competition was the development of space start-ups into commercial entities, promoting technological innovation in Cyprus, giving opportunities to the new generation in the captivating field of space exploration.

“Designed for students but open to everyone, the objective of the competition is to foster entrepreneurship, encourage start-up creation and promote the use of space technologies and space acquired data to change citizen’s lives, to boost employment and to protect our planet”, President of CSEO told CNA.

The team’s project aims to protect wildlife around the world, using space technologies and an intelligent airborne monitoring system.

Since some of the members of the team are from Namibia, they have an in-depth understanding of the poaching dangers to wild animals of the African wilderness. With their startup they are aiming to contribute in “policing” the animals from above and cooperate with the local authorities, in their home country, Africa in general, but also with Cyprus and countries around the world to help prevent the illegal hunting of animals.

“Aerodrenaline” will represent Cyprus with their project, among teams from 34 other countries, at the “Act In Space International Final” at the Toulouse Space Show, in France on 26-27 June 2018.

Should they win globally they get to fly in Zero-G – the Grand Prize of ESA, as well as connecting with the space industry and getting support to further develop their space start-up.

CSEO’s President George Danos will be on the judge’s panel of the International Final of “Act In Space”.

CNA was the media sponsor of the local competition.

By In Cyprus
Previous article
England Vs Tunisia: Kane saves the day in World Cup opener
Next article
Man arrested for causing fire in Paphos