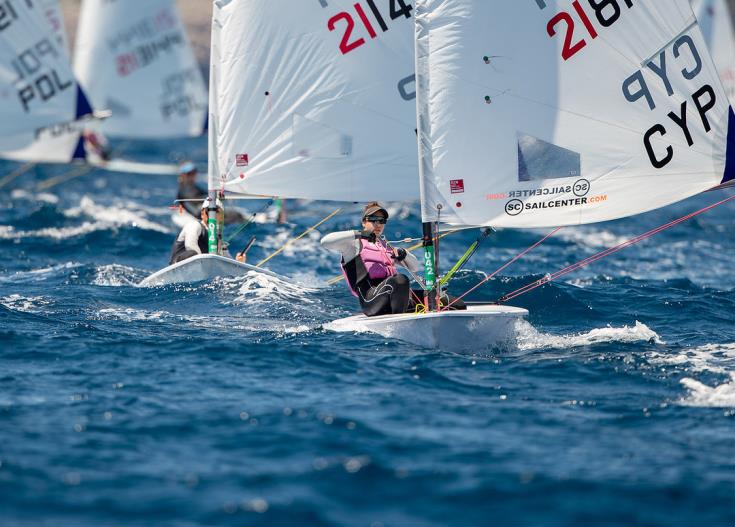 Cypriot sailor Marilena Makri won the gold medal at the Under 21 European Championship and Open European Trophy 2021 which took place this week in Tivat, Montenegro.

Makri had ranked first twice and had finished all races in a better than fifth position, a Cyprus Sailing Federation press release also said on Thursday.

Sotiris Miltiadous who also competed in the Championship ranked 9th in the Under 19 category and was placed 38th in the general rankings.

By Annie Charalambous
Previous articleAll but nine out of 11,965 civil servants in Cyprus evaluated as “excellent”
Next articleRoyal Caribbean delays new cruise liner launch after crew tests positive for Covid-19