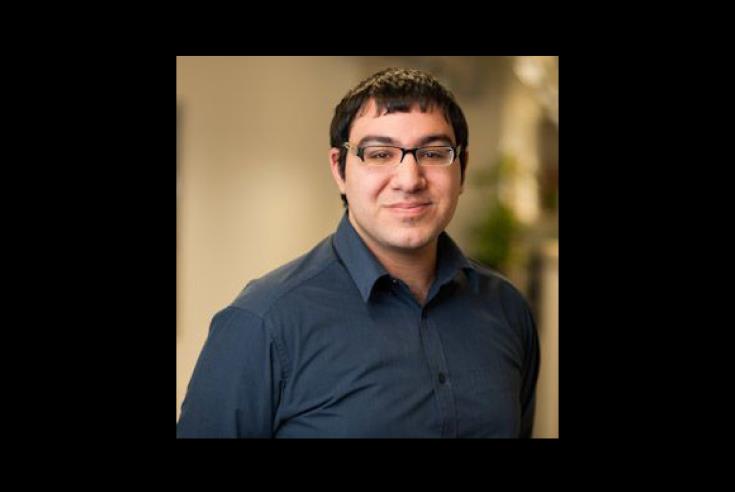 Researchers from Oxford and Exeter in the UK have developed a new method that allows the early diagnosis of multiple myeloma, a rare type of blood cancer.

The results of their study were recently published in the British Journal of General Practice to scientific praise. The lead author of the study was Constantinos Koshiaris, a Cypriot researcher from Oxford University, who spoke to CNA about his work.

‘Multiple myeloma is a rare form of blood cancer that starts in the bone marrow. Patients with myeloma tend to experience quite common symptoms which include bone pain especially back pain, fatigue and repeated infections. Some experience long delays in their diagnosis which can adversely affect their health and limit their treatment options. In our previous work we found that around half of patients wait three months for a diagnosis and a quarter of patients wait longer than eight months, so it is important to develop ways that can identify patients earlier. In this study we explored how combinations of common blood tests that are available to general practitioners can be used to achieve an earlier diagnosis’, Koshiaris said.

He explained that the new diagnostic test is based on the simple idea of combining two existing blood tests. ‘The test is a combination of two simple blood tests that are already being used in everyday practice in the UK. We found that combination of a full blood count and an inflammatory marker can identify more than 93% of myeloma patients. Abnormalities in these parameters can manifest quite early in the disease progression – up to two years before diagnosis’.

One of the most common questions to scientists when a breakthrough is announced, is how soon their method could be widely applied to benefit patients. In this case, noted Koshiaris, the blood tests that are used in the new diagnostic method are already commonly used.

‘The data for the study were collected from the UK so the results can be applied to the UK population. Following examination and approval by guideline makers, these tests could be applied immediately in the UK because the tests themselves are already being used. We are simply showing how the results could be examined more efficiently. Further research would likely be needed in other countries before this approach could be considered’, he noted.

Referring to his studies and work, the Cypriot researcher explained that the early diagnosis of multiple myeloma has been his focus. ‘My BSc was in Mathematics from the University of Manchester and my MSc was in Medical Statistics from University College London (UCL). Right after the completion of my Master’s degree I started working as a medical statistician at the Nuffield Department of Primary Care Health Sciences at the University of Oxford. After spending two years working an opportunity arose in my department for a DPhil (Doctorate of Philosophy) which I took and that is when I started working on the early diagnosis of myeloma’.

Koshiaris was born in Nicosia. As he noted, he cherishes the feeling of pride that his compatriots feel every time a Cypriot scientist reaches a breakthrough.

‘The main reason that my colleagues and I conducted this study was to help patients who suffer from myeloma, by providing a way for them to be diagnosed earlier. Everything else, including the feeling of pride that my compatriots feel about me and for which I am extremely happy, is just a bonus’, he noted.