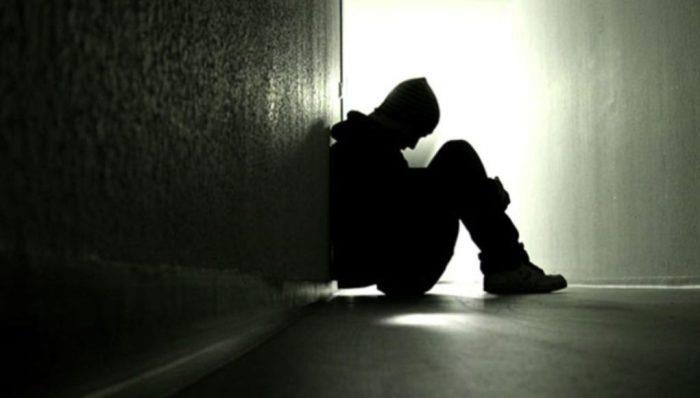 The national anti drugs council  is stepping up efforts to combat alcohol and drug consumption in Cyprus’ schools, paying special attention to vulnerable groups among the pupils.

The council said that it had drawn up special guidelines for schools which focus on information and prevention in programmes that will see the participation of parents.

As regards gambling, which was surveyed for the first time, Cypriot pupils appear to be betting both online and offline, at considerably higher rates that the European counterparts. This is especially the case for gambling offline.

As regards drugs, the report said that there was a small increase/stabilisation as regards the extent of use, with concern as regards girls where as in the case of boys, there seems to be a rising trend compared to boys.

As regards the general levels of drug use, Cypriot pupils are among the countries with lowest percentages.

The guidelines aim to bolster children with problematic behaviour as regards substance abuse and harmful consumption of alcohol. They focus on information and prevention which is targeted at changing behaviours, improving skills and living conditions, and improving the way pupils interact.

The guidelines also propose actions in the family, the army, at school, on the internet and society more generally, many of these to be implemented with local authorities as well as the Youth Board.

By In Cyprus
Previous articlePolice launch drunk driving campaign
Next articleNorth, South Korea agree on third summit to be held in Pyongyang