Cypriot on Britain’s list of eight most wanted sex offenders 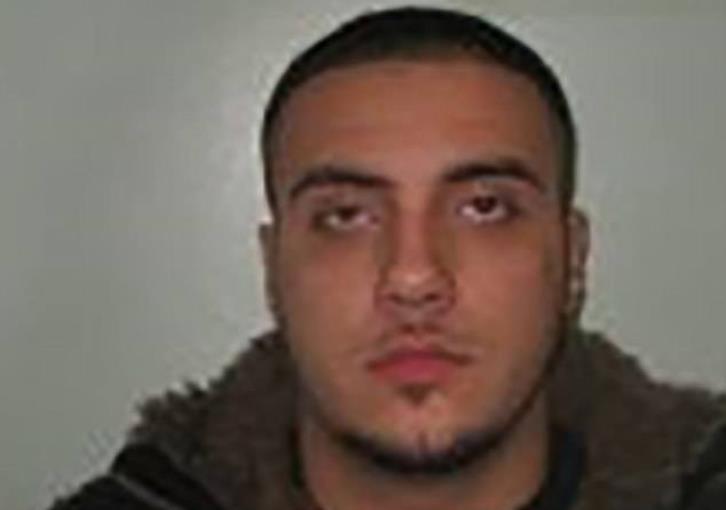 A Cypriot, Costas Sampson, is on  Britain’s list of eight most wanted sex offenders for the 2010 rape of a young woman in London, the Daily Mail reported on Wednesday.

British authorities believe Sampson is in hiding in Cyprus and have been in contact with Cyprus police to help track him down.

Sampson raped a young woman in London in 2010 and was found guilty of the attack in 2012. He met his victim in a nightclub and she told him she felt unwell. Sampson claimed he was a medical expert and offered to take her home.

He then raped her while she was incapacitated, stole her mobile and also made off with her flatmate’s laptop and games console. Sampson is described as being aged between 20 and 25. His ethnic appearance is described as Mediterranean.

A full description of the fugitive is given on Britain’s National Crime Agency website on http://www.nationalcrimeagency.gov.uk/most-wanted-hub/item/40-costas-sampson

By In Cyprus
Previous article
Cyprus has one of highest rates of volunteer blood donors
Next article
Daredevil raccoon reaches top of Minnesota skyscraper, touches hearts