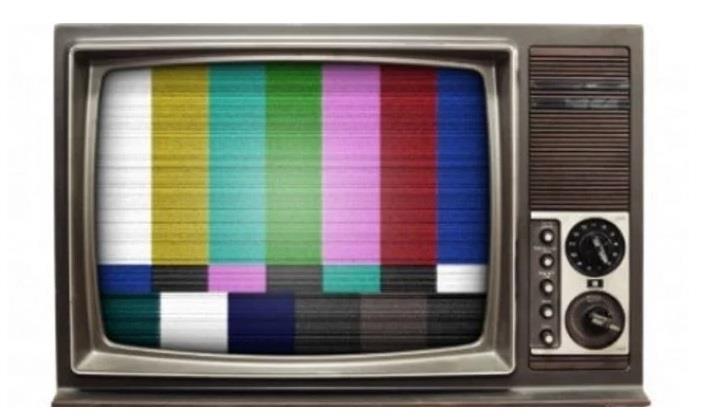 Cypriot television networks may face fierce competition from a planned new Russian-language channel which could attract a considerable number of advertisers.

Even though no formal complaint has yet been submitted to the Cyprus Broadcasting Authority, there is a lot of behind-the-scenes pressure on authorities to drop the condition of Greek subtitles in Russian-language broadcasts. In this way, they hope to limit the Russian channel’s number of viewers and hence the interest of Cypriot businesses in advertising.

The Russian-language channel has only recently secured a temporary broadcast licence, subject to the rule that its broadcasts will have Greek subtitles. This term was applied because the Cyprus Radio Television Authority needed to be able control the channel’s broadcasts without hiring additional personnel fluent in Russian.

This channel’s licence, as well the licences of all other non-subscription channels in Cyprus, expired on 30 June 2018. The Cyprus Radio Television Authority is currently reviewing applications submitted for new temporary licences which will be valid until 30 June 2019.

Shareholders of the company behind the creation and operation of the Russian-language channel network were willing to abide with the directives of the Cyprus Broadcasting Authority from the start and have already approached companies with relevant experience in subtitling.

By In Cyprus
Previous article
Tina Turner’s son found dead in LA in apparent suicide
Next article
402 trees, 5837 bushes to be planted on Aglandjia avenue