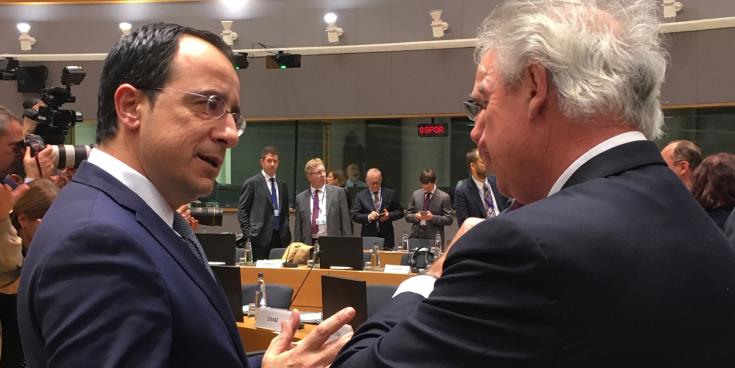 During his official visit the Minister will have a tete-a-tete meeting on Sunday with Prince Al Saud followed by consultations between delegations of the two countries. The agenda will cover the bilateral ties and ways to enhance them, EU-Saudi Arabia relations, the latest developments in the Eastern Meditarrenean and Turkey`s illegal activities, the Cyprus problem, the situation in the Middle East and the Gulf as well as other regional and international issues of mutual interest.

The Minister will also hold contracts with other Saudi officials.