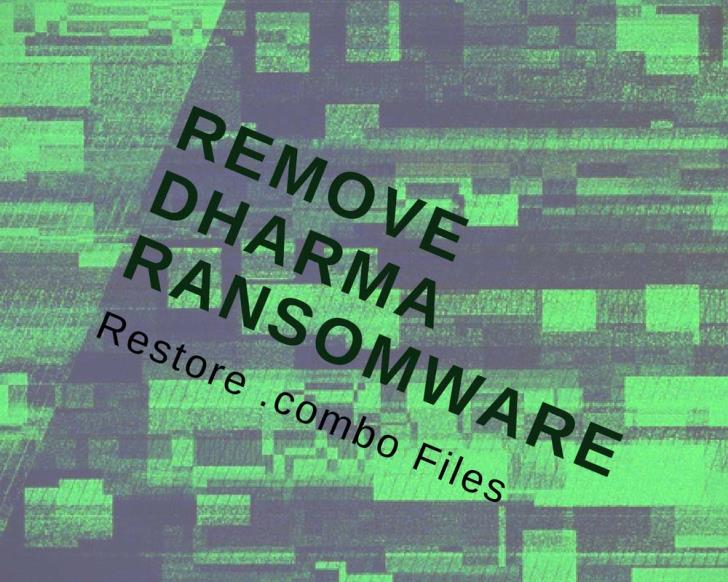 Police has been receiving complaints about a new ransomware/cryptoware, called Dharma which has been affecting servers, offices and individual users.

The virus is sent via email.

“Unfortunately, five companies in Cyprus have been affected. We are in direct communication with Europol in order to unlock this ransomware as soon as possible,” Director of the Office for Combating Cybercrime, Andreas Anastasiades told Active Radio.

Users can be affected by the virus by opening malicious emails with misleading titles and/or downloading attachments in .docx or .pdf form or by following links on the emails.

If a user does one of these, Dharma will lock files in the affected computer and will ask for money as ransom to allow the user to unlock them.

To avoid being affected, police suggests that users:

At this stage there is no known way of restoring the affected files.

For more information or complaints, citizens can contact the Office for Combatting Cybercrime at 22808200 or via cybercrime.police.gov.cy