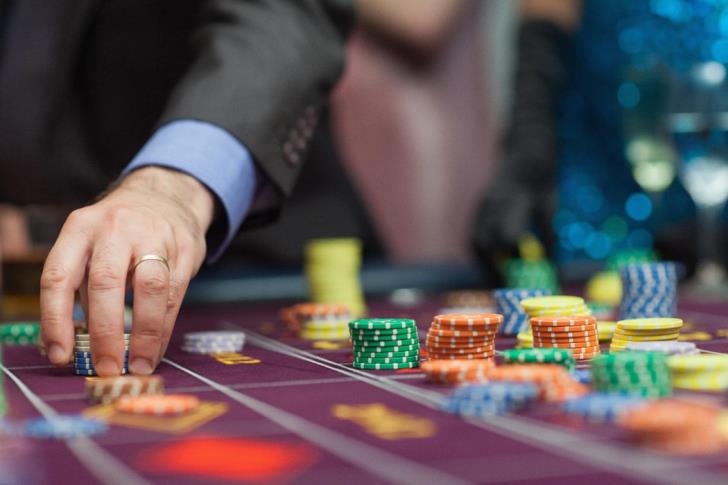 The Cypriot managers of ‘City of dreams Mediterranean’, set to be operate in Limassol by 2021, are currently trained by Melco casino executives at Macau, the ‘Las Vegas of the East’.

According to a Melco representative, Cypriots who are expected to be high in the hierarchy of the casino management, are required to take a 15-day training course in Macau.

Meanwhile, hirings have already started in Cyprus: 250 workers have been hired for a temporary casino, which will open this July under the name ‘Cyprus Casinos’. Workers have already started their training in Cyprus and 250 more are expected to be hired soon. It is worth noting that 75% of the workers hired are Cypriot citizens. The staff of ‘City of dreams’ is expected to number 2.000 overall. Additionally, by the end of the year, four ‘satellite’ casinos will start operating in the rest of the cities in Cyprus.

Melco executives informed journalists that there are already contacts with airline holding companies, so that tourists from Macau can be easily transported to the Cyprus casino resort.

According to the executives, what led Melco to invest in Cyprus is, among others, Cyprus’ favourable tax rates, its geographical position between the Middle East, Europe and Russia, and the Cypriot government’s inspiring vision, as well as the resolve shown by Cypriots after the financial crush in 2013.

By In Cyprus
Previous articleFabius to attend international conference in Cyprus, meet with President Anastasiades
Next articleCyprus registers the lowest annual inflation in the EU for April